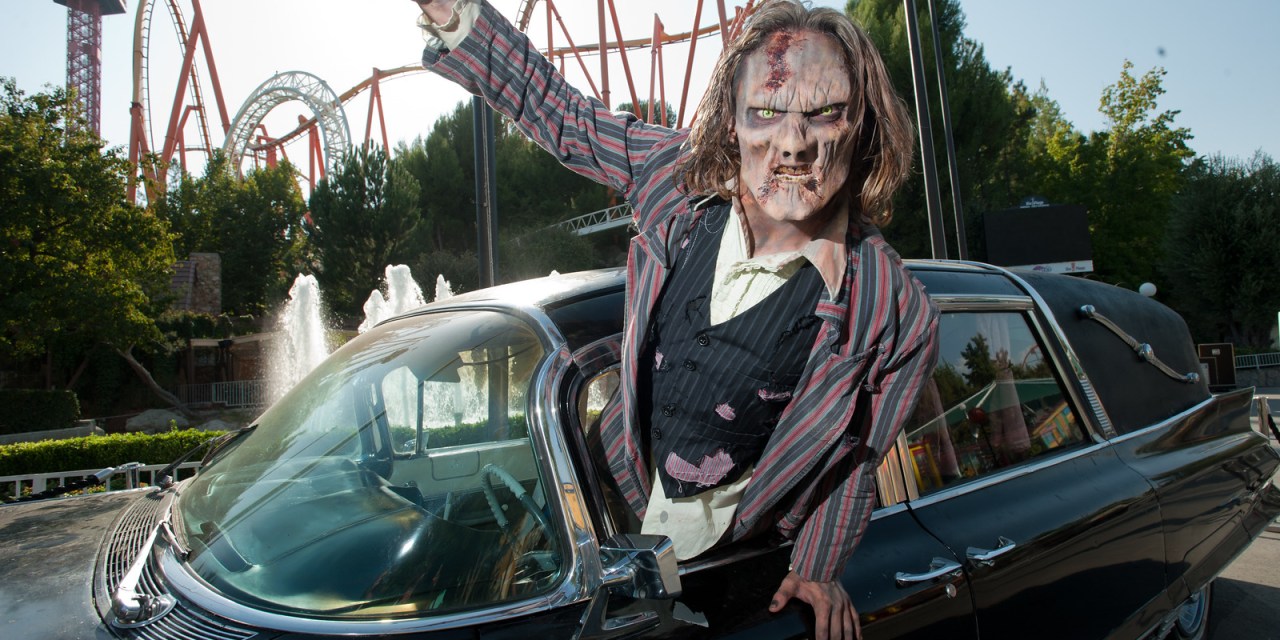 Back for its 28th season, Six Flag’s Magic Mountain Fright Fest aims to bring a whole bunch of fresh terror to the Valencia theme park with 24 terror via new shows, scare zones, and photo experiences. plus 14 total mazes and a fan-favorite event hallmark… coasters in the dark. 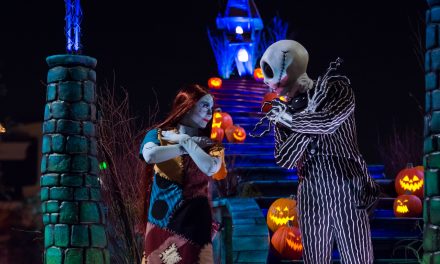