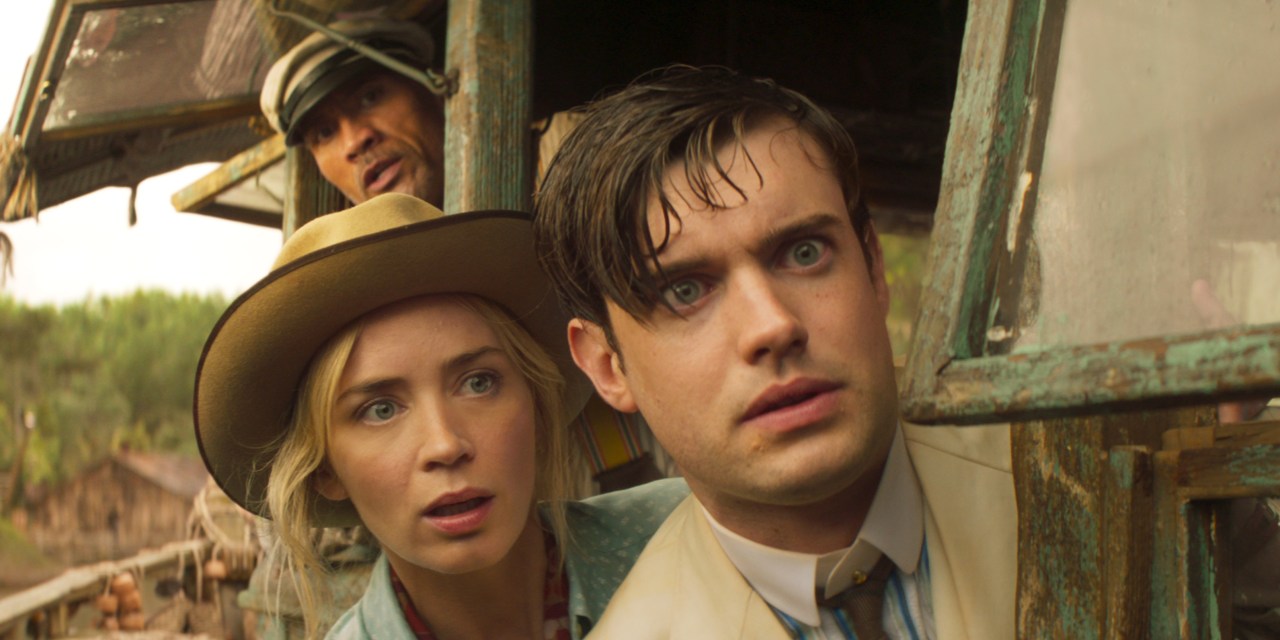 JUNGLE CRUISE sailed off on her maiden voyage in theaters this weekend and the comedy adventure hauled in a modest combined haul of more than $90M globally between domestic, international, and Disney+ receipts.

JUNGLE CRUISE debuted as #1 film this weekend with $34.2M in domestic box office, $27.6M in international box office, and over $30M in Disney+ Premier Access consumer spend globally. Based on positive buzz and reviews we’ve seen (and have given), the film should have strong (river?) legs to swim on this summer.