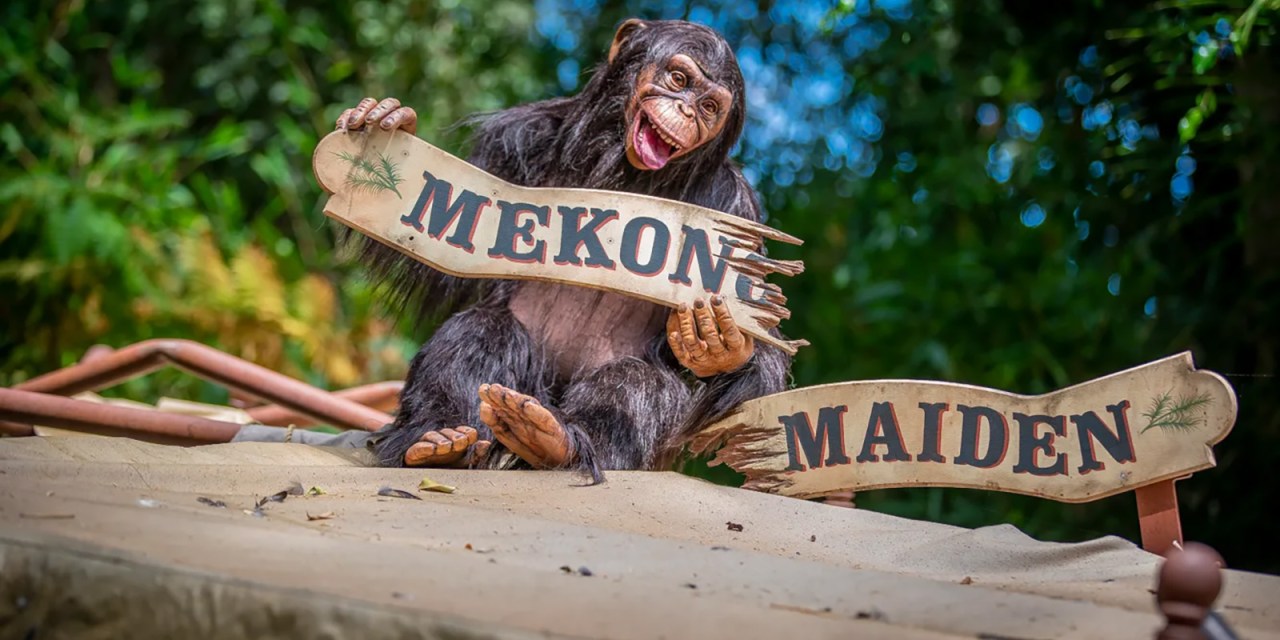 JUNGLE CRUISE is just a few days away from its official public opening and we have a great first look at the newly updated JUNGLE CRUISE attraction at Disneyland courtesy of Disney!

In the newly devised story through-line for the attraction Alberta Falls is the proprietor of the Jungle Navigation Company Ltd., at both the Disneyland and Magic Kingdom attraction locations.  Along the way, all “gnu” magic will be found in new and newly updated scenes along with new jokes.

Some of the new sights include: 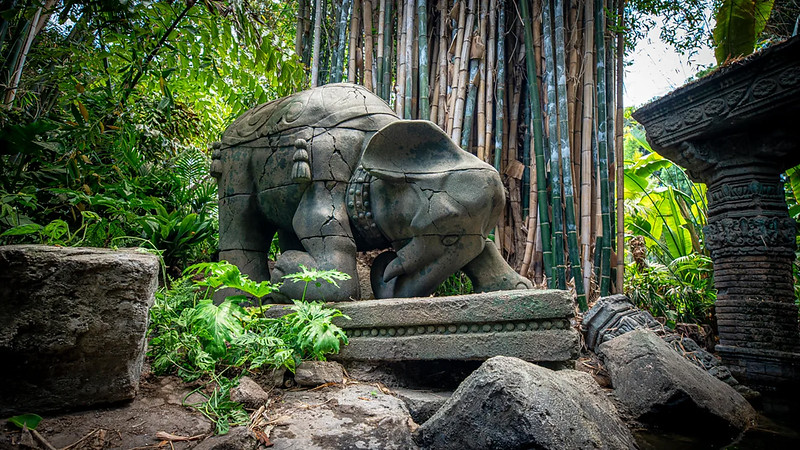 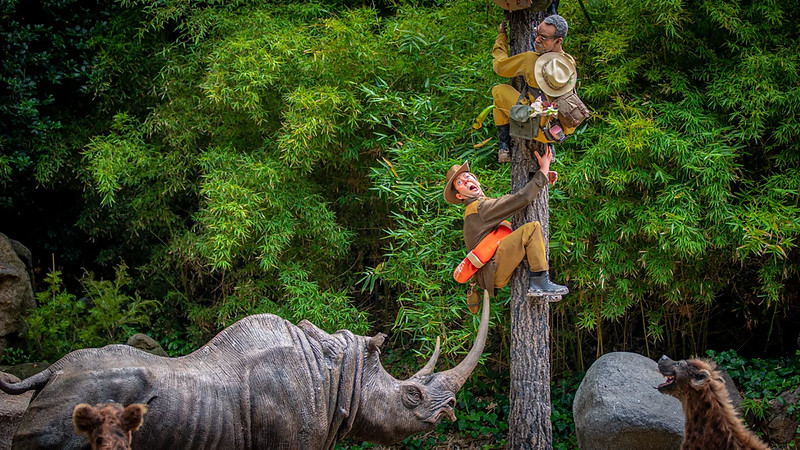 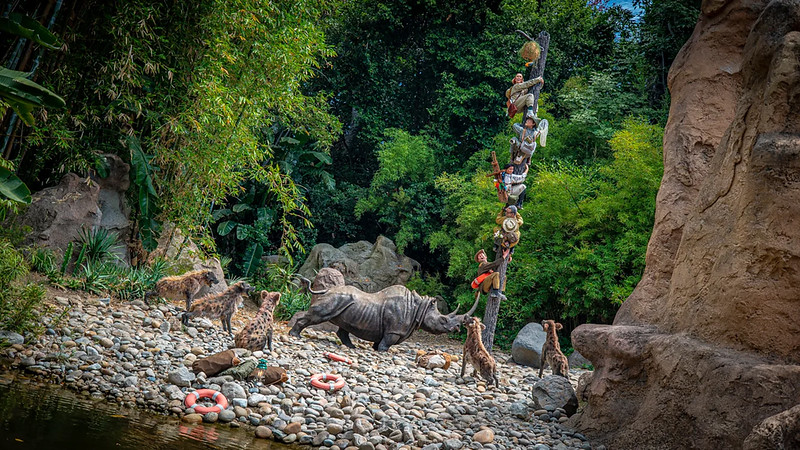 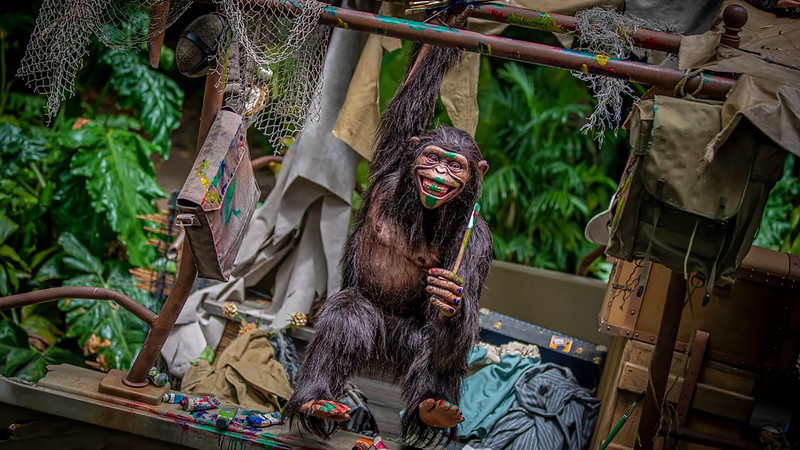 Jungle Cruise opens at Disneyland on July 16, 2021. The attraction at Magic Kingdom remains open as it continues to receive its final enhancements, as well.