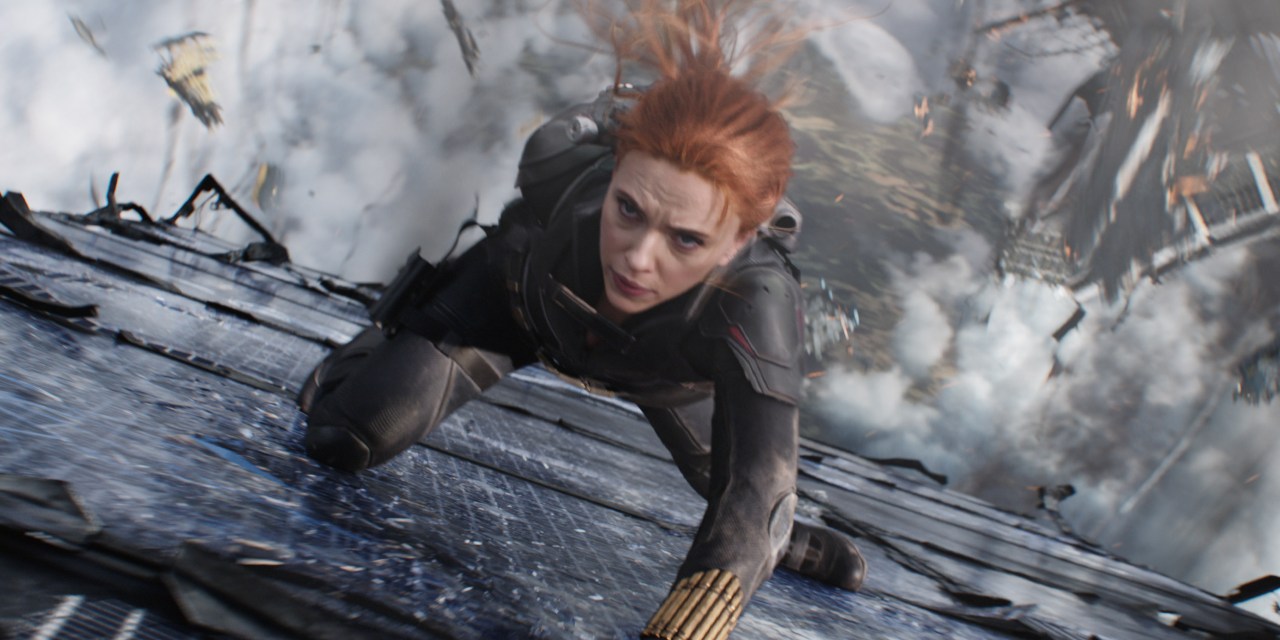 BLACK WIDOW is the first big cinematic return to the theater for both Disney and the MCU and it came with big rewards touting a haul of over $215 globally for the film’s opening weekend. Uncharacteristically, Disney also broke down the totals with impressive receipts from popular Disney+ streaming network which claims $60M of that total. The domestic and international box office take was $80 and $78, respectively.

The nearly equal amounts of sales between theaters and Disney+ Premier Access may be cause for some concern to fans of the theater experience. While Disney did make more in theatrical take this weekend, that larger take is also split with the theaters that exhibited the film.

Other notable achievements for BLACK WIDOW opening weekend, include:

Marvel Studios continues an expansive rollout across multiple parts of the Disney ecosystem. BLACK WIDOW follows the successful recent launches of the Disney+ original MCU series WandaVision, The Falcon and The Winter Soldier,and Loki as well as the June 4th opening of the all-new Land at Disney California Adventure Park, Avengers Campus. To date, Marvel fans have streamed nearly 3 billion hours of content on Disney+.

BLACK WIDOW is available now in theaters and on Disney+ with Premier Access in most Disney+ markets.