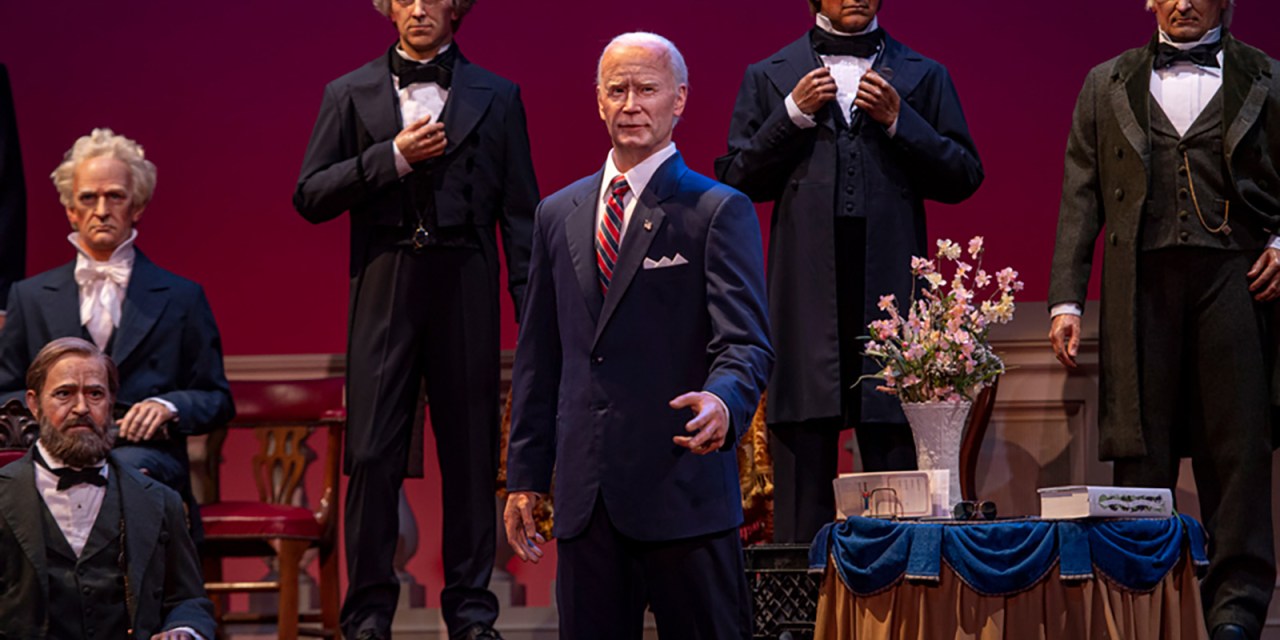 Joseph Robinette Biden Jr. is coming to the Walt Disney World Hall of Presidents… well, sorta. A Walt Disney World tradition continues today with the unveiling of the new addition of the 46th President of the United States of America to the classic slice of theme park Americana as only Disney can deliver. 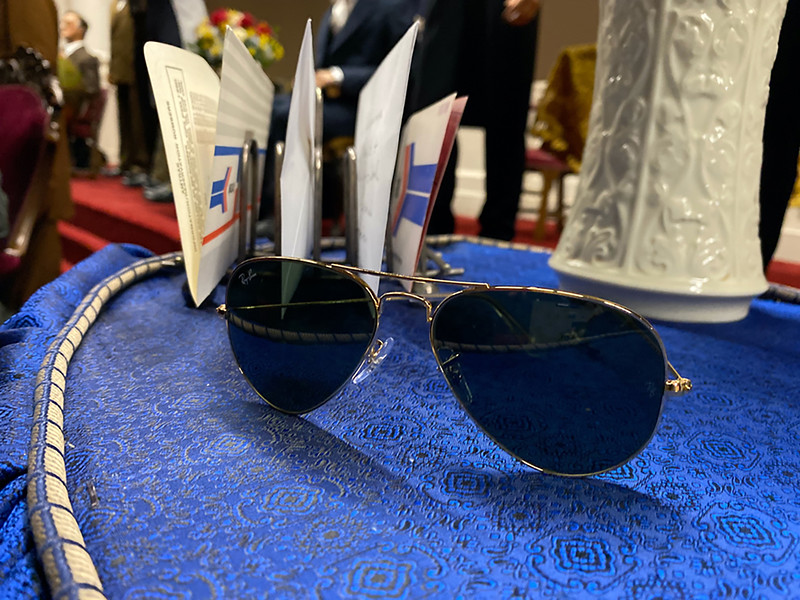 The new figure will deliver a presidential oath of office recorded at the White House by President Biden himself just for the attraction. Next time you visit, you may notice the table next to President Biden is adorned with a few special items, each with their own significance to the President—including peach blossoms to represent his home state of Delaware and a pair of aviators as a nod to his proclivity for the sunglasses.

Since opening day of Magic Kingdom Park in 1971, The Hall of Presidents has brought to life the heritage of the United States and shared the symbolic importance and uniqueness of the office of the President. Every detail comes together to create a realistic and symbolic glimpse into the office of the President through the years, from the carefully tailored clothing to the props, documents and furniture placed throughout the stage.

Hall of Presidents at Walt Disney World’s Magic Kingdom park reopens August 2021. An exact opening date has not yet been announced. 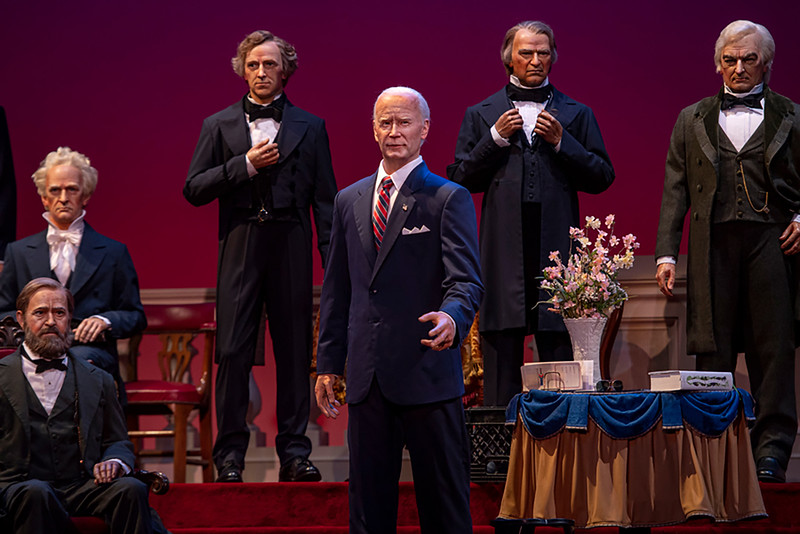 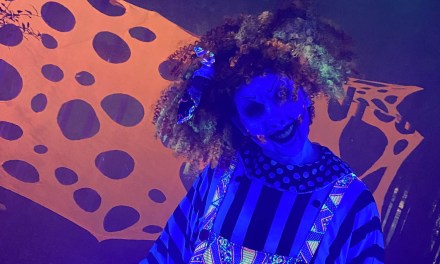