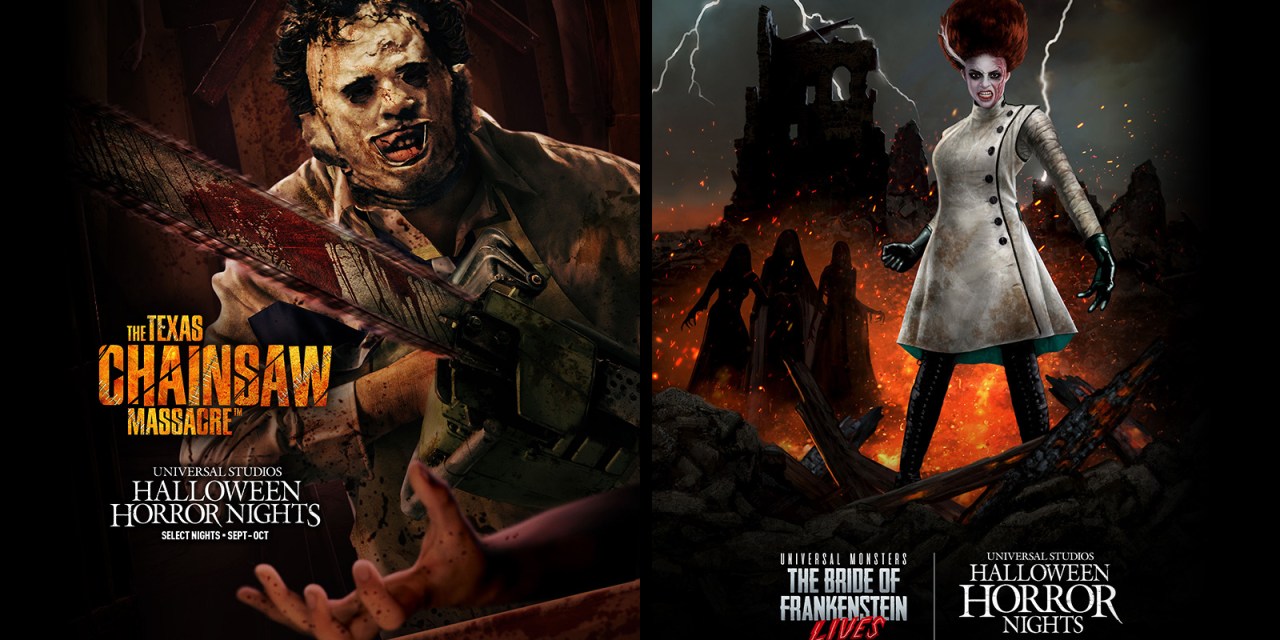 Universal Studios Hollywood and Universal Orlando Resort continue to share a large part of their roster this year as announcements trickle out for new mazes for Universal Halloween Horror Nights. We now have confirmation of two more fan-favorites coming to both parks for the 2021 season including Universal Monsters: The Bride of Frankenstein Lives and The Texas Chainsaw Massacre! Plus, fans on the east coast will get even more magic with a maze inspired by non other than BEETLEJUICE! 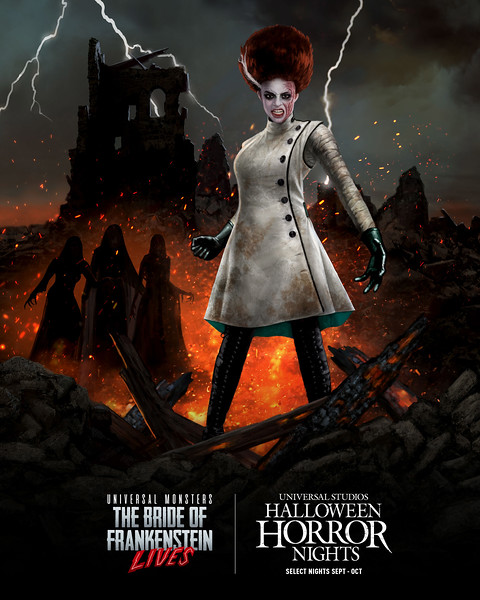 At its core, Halloween Horror Nights is an extension of the horror film legacy originated by Universal Pictures, and the event continues to honor its blockbuster history with a haunted maze highlighting one of the studio’s most sinister creatures – The Bride of Frankenstein. 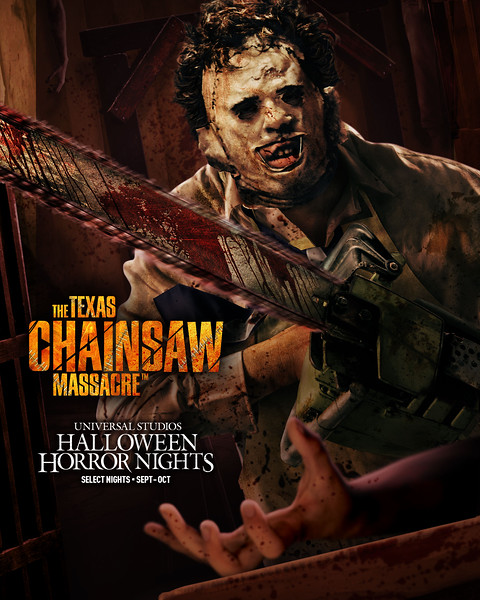 Inspired by the 1974 iconic slasher film “The Texas Chainsaw Massacre,” the “Halloween Horror Nights” mazes will depict a harrowing and intense experience as guests try to outrun the maniacal Leatherface and his unrelenting chainsaw.

Guests will embark on a killer journey through a series of familiar scenes from the film and eventually fall victim to a family of cannibals. From a dilapidated gas station to an eerie, old farmhouse, they will witness unimaginable horrors around every corner, soon discovering that nowhere is safe from the demented Leatherface. 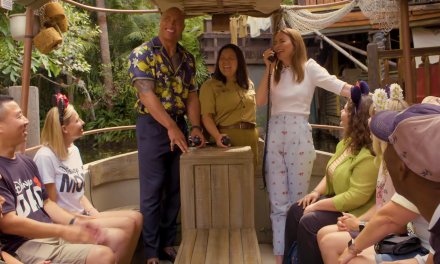