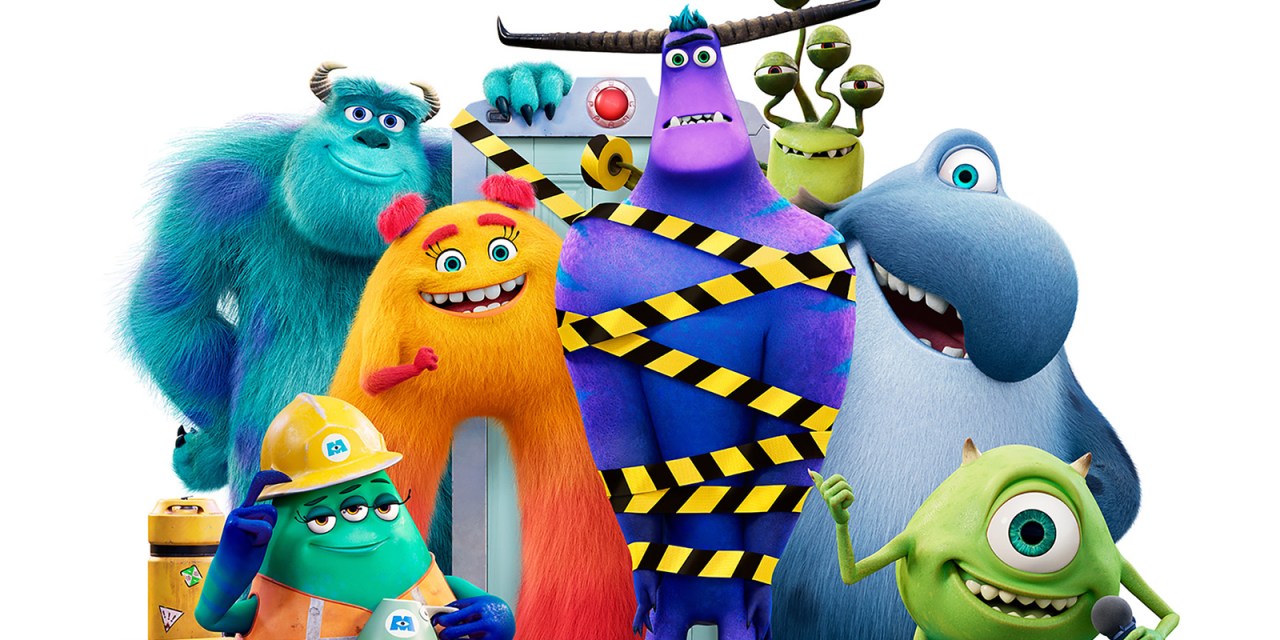 One part office-comedy sitcom, one part Pixar short, MONSTERS AT WORK just works. The new animated series was one of the first Disney+ Originals announced before the streaming service even launched but after many delays and even some casting changes the new series is finally here and it was definitely worth the wait! 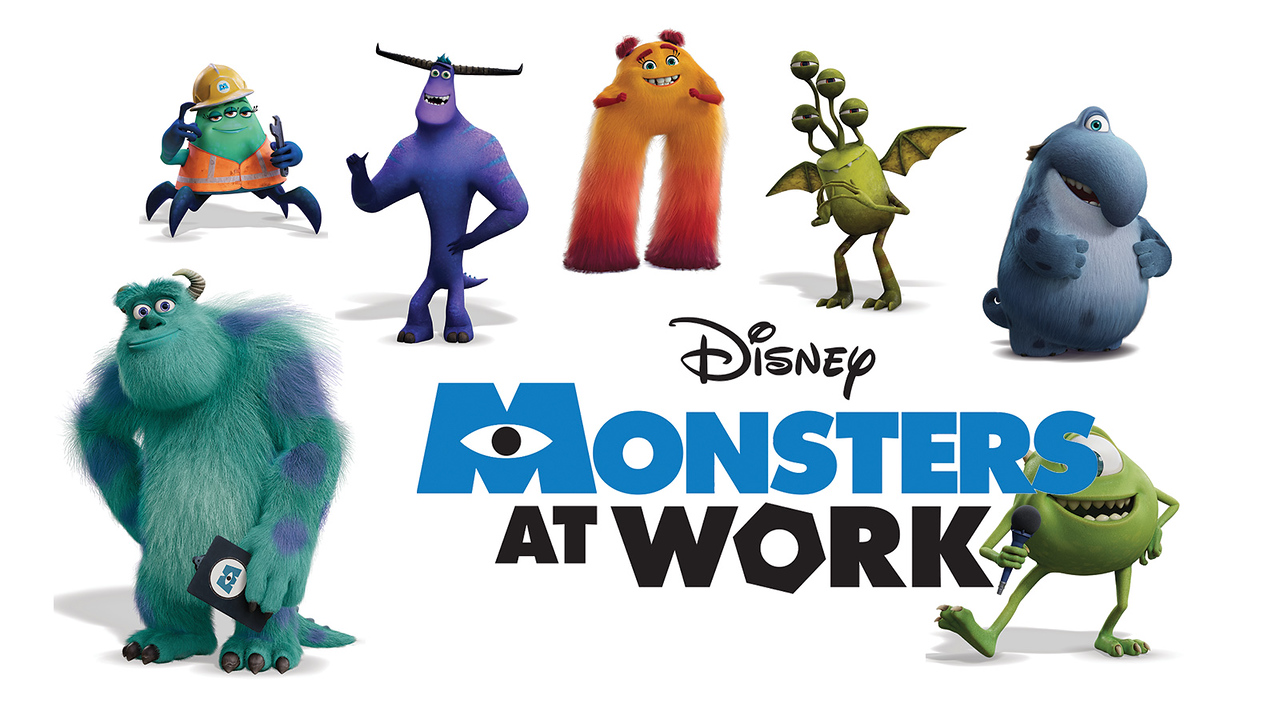 Right out the gate, the show’s opening sequence is gorgeous. Striking stylized 2D animation of Monsters, Inc. industrial pipes and doors on a simple black background are accented by an incredible acapella rendition of the familiar Monsters, Inc. title theme song (are you humming it now? Doot-do-do-do-do-doo). The vocal version remains just as jazzy as its instrumental incarnation but adds a fun quirkiness that matches the vibe and the humor of the show.

Interestingly, the animation style is familiar yet also has a bit of a new quirkier vibe to it. Similar to what we’ve seen this year in Pixar’s LUCA, there’s a slight tweak to the trademark realistic approach that appears somewhat like a reduced frame rate to give it a more crafted, choppy, sort of look — almost as if it was stop-motion animation. It somehow works to separate the cinematic feel we’re used to with an approach that feels more appropriate for a series. Perhaps surprisingly, the animation was not actually done AT Pixar but instead by Canada-based Icon Creative Studio, Inc. who also do animation for the ELENA OF AVALOR and ROCKETEER Disney Channel animated series. 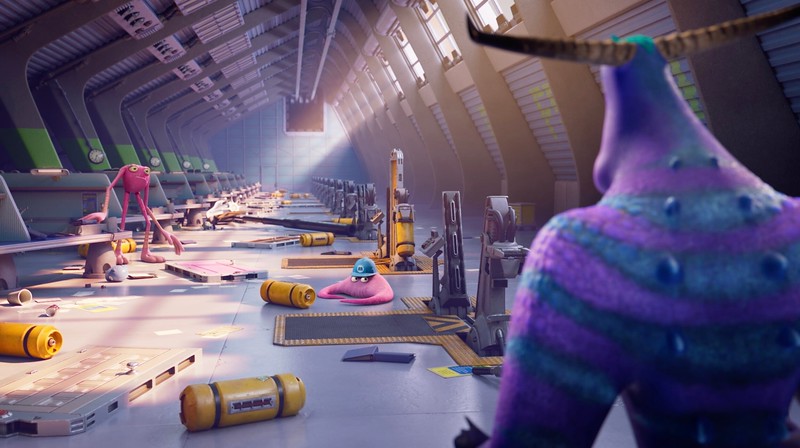 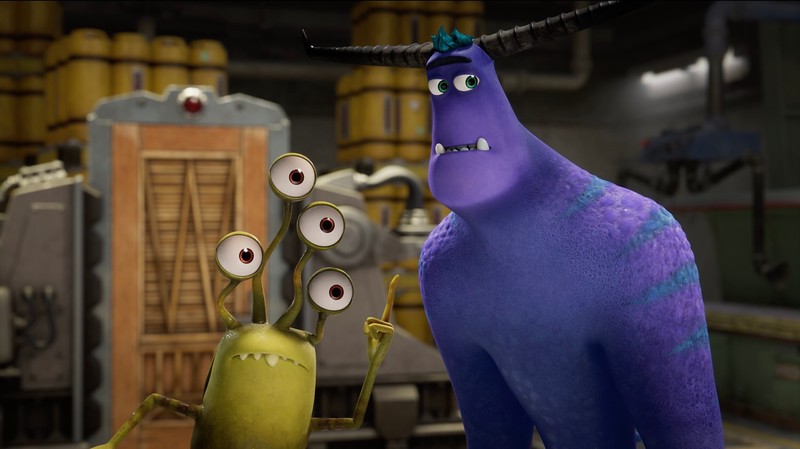 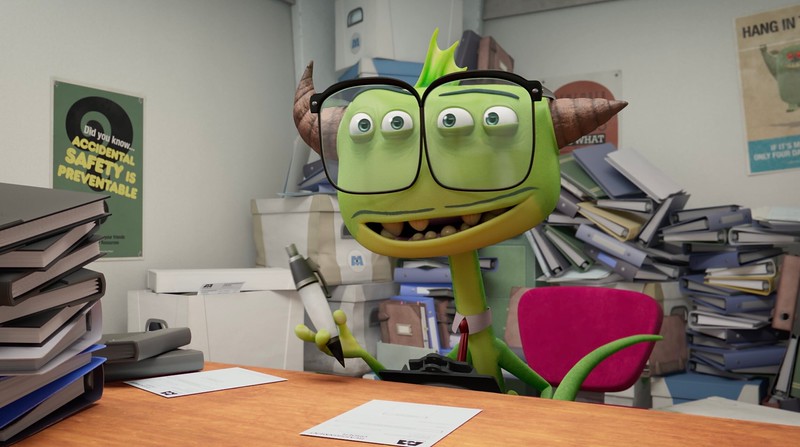 As far as the storyline for this show, it takes place literally the day after the first MONSTERS, INC. film where we see Mike Wazowski and James P. “Sulley” Sullivan (reprised once again by the incomparable duo of Billy Crystal and John Goodman) stepping up to bat in the aftermath of the film’s events in a storyline that actually focuses more on a new cast of monsters including protagonist Tylor Tuskmon (Ben Feldman) and a misfit group of humorous colleagues including Val Little (Mindy Kaling), Fritz (Henry Winkler), Duncan (Lucas Neff ) and Cutter (Alanna Ubach). The cast also includes John Ratzenberger as Yeti and Tylor’s dad, Bernard, Jennifer Tilly as Celia Mae and Bob Peterson as Roze, twin sister to his original “Monsters, Inc.” character, Roz. Voicing additional characters are Stephen Stanton (“Star Wars Resistance”) as Smitty and Needleman, the bumbling custodial team at Monsters, Inc., and Aisha Tyler (“Archer”) as Tylor’s mom, Millie Tuskmon.

They no longer scare because they care, it’s laughter that they’re after and they’ve achieved their mission statement from the very first two (24 and 22 minute) episodes that we were able to screen. The humor and pacing are on point and the new characters are intriguing enough to warrant their own screentime punctuated with only short cameos every once in a while by Mike and Sulley (and other notables from the franchise) to create an irresistible combination of new and old that really satisfies.

MONSTERS AT WORK punches in exclusively on Disney+ on July 7, 2021. 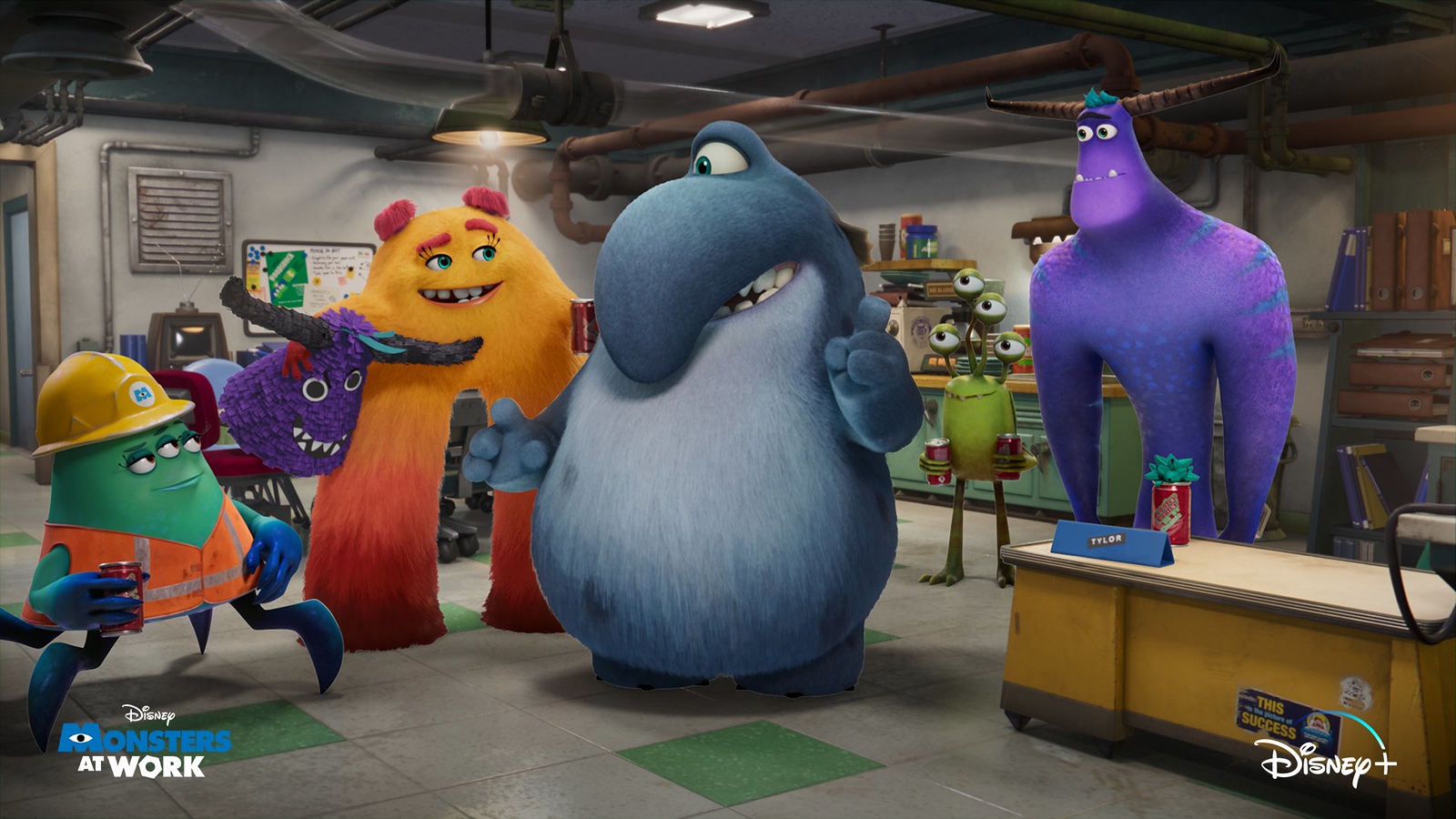 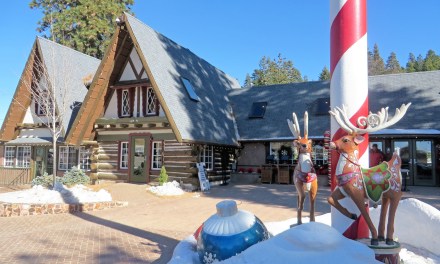 Inside and In Depth: MouseInfo visits SKYPARK AT SANTA’S VILLAGE