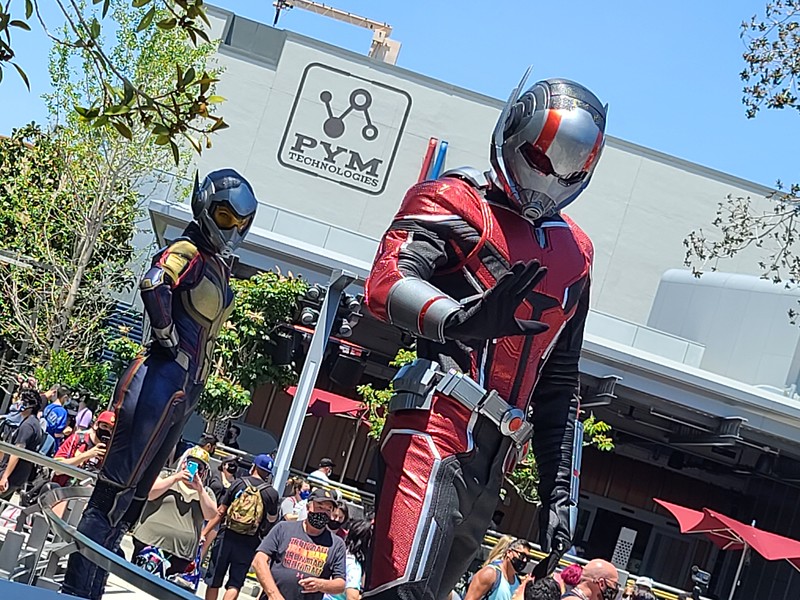 Marvel friends (and foes) from across the entire galaxy (and perhaps even the multiverse) can be found at the brand new Avengers Campus land in Disney California Adventure! If you’re planning to visit, here’s everything you’ll want to know about meeting the characters.

Below is the full list of Marvel characters you might be able to see in Avengers Campus.

Near WEB SLINGERS: A Spider-Man Adventure:

Near Guardians of the Galaxy – Mission: BREAKOUT!:

At the Ancient Sanctum:

Spider-Man is perhaps one of the most highly-sought Avengers and you can meet him right at the entrance of the land. He demos his new Spidey suit on top of the WEB SLINGERS attraction several times a day and then crawls down the building to greet his fans.

Sam Wilson AKA the new Captain America can be spotted at and near Avengers HQ.

For the first time in a Disney Park, Ant-Man and the Wasp (Scott Land and Hope Pym) 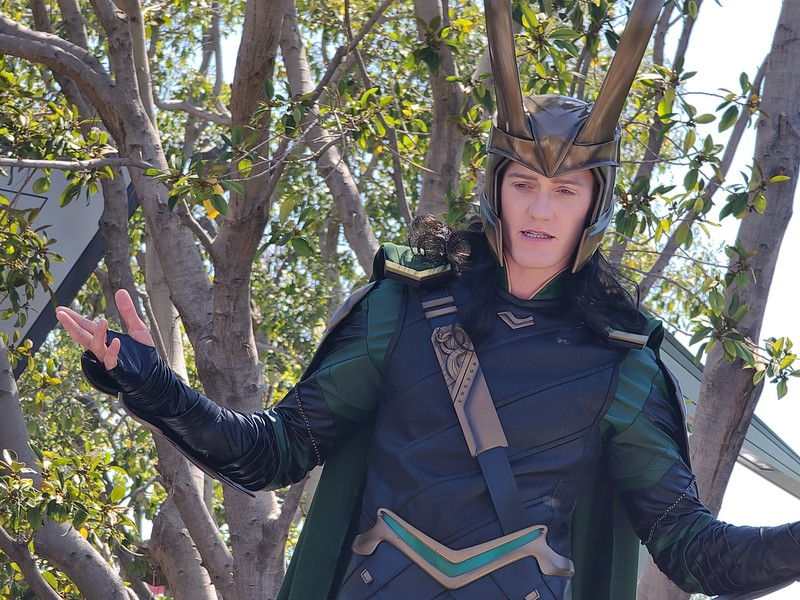 With a new show debuting THIS WEEK, you can also get some quality time with Loki.

Captain Marvel and a slew of other supes are also found in and around Avengers HQ. 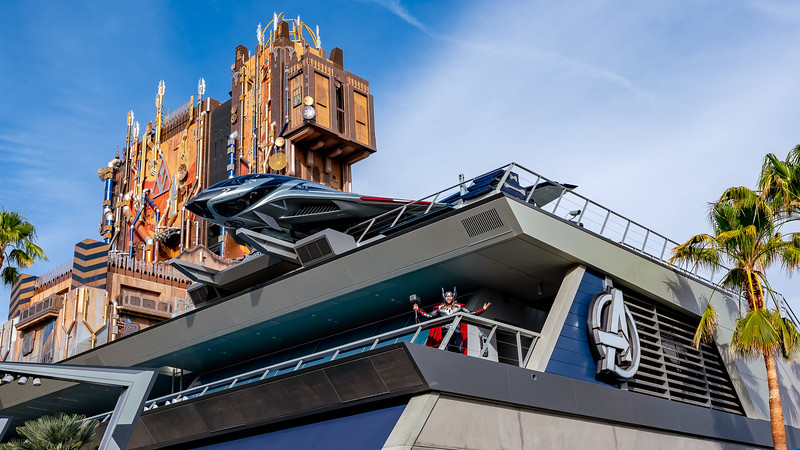 Keep an eye on Avengers HQ all day, you never know who you might catch in-between missions! 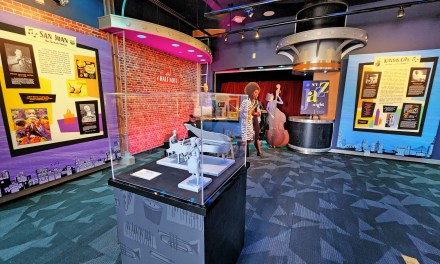 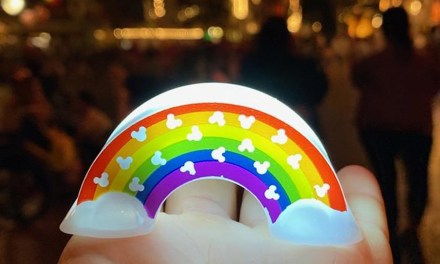 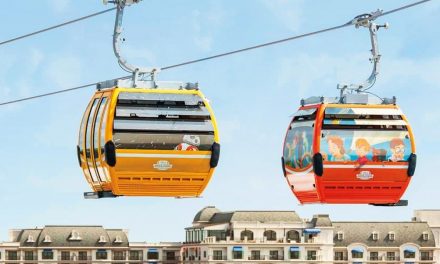