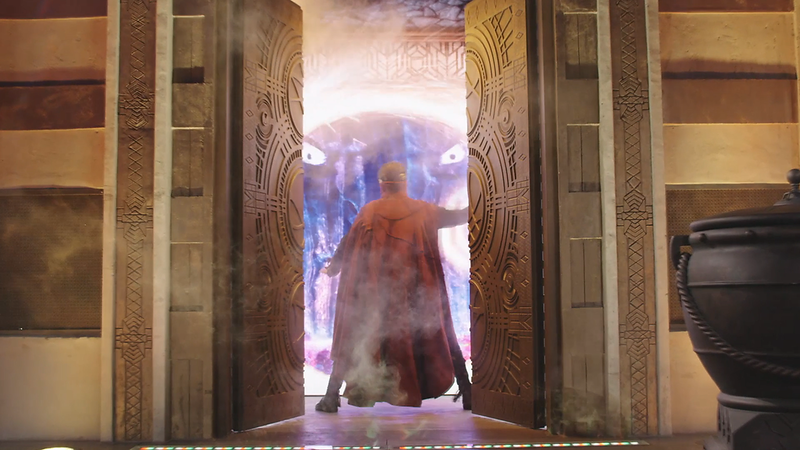 Doctor Strange is ready to invite you into the ruins of an Ancient Sanctum to learn the secrets of the mystic arts inside the brand-new Avengers Campus Marvel-themed land in Disney California Adventure! If you’re planning to visit, here’s everything you’ll want to know about the new show, Doctor Strange: Mysteries of the Mystic Arts.

Doctor Strange steps forth through an inter-dimensional portal to engage guests with illusions, sorcery and tales to astonish from his collection of mysterious relics. He may even bring other heroes as he opens the portals, from time to time. At night, the Ancient Sanctum glows even more vividly with majestic colors and lights, pulsating with mystic energy.

Below are some of the experience and safety considerations. 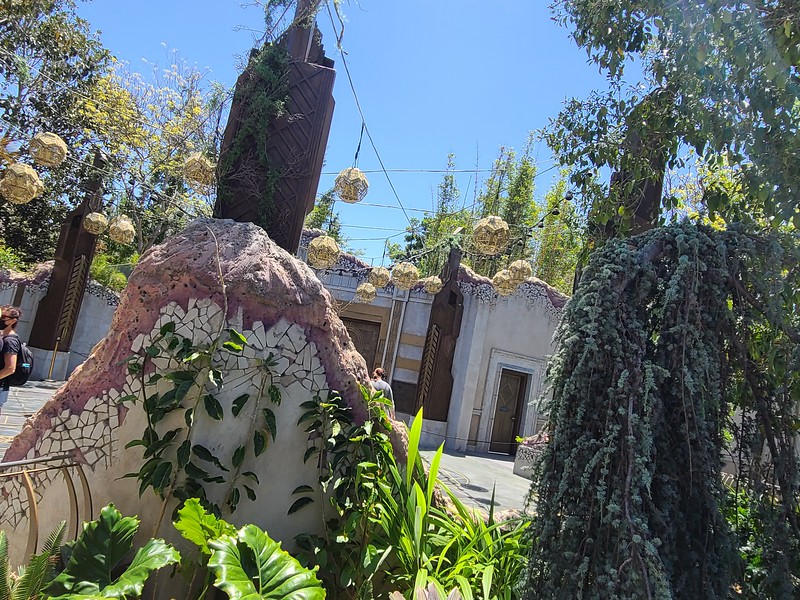 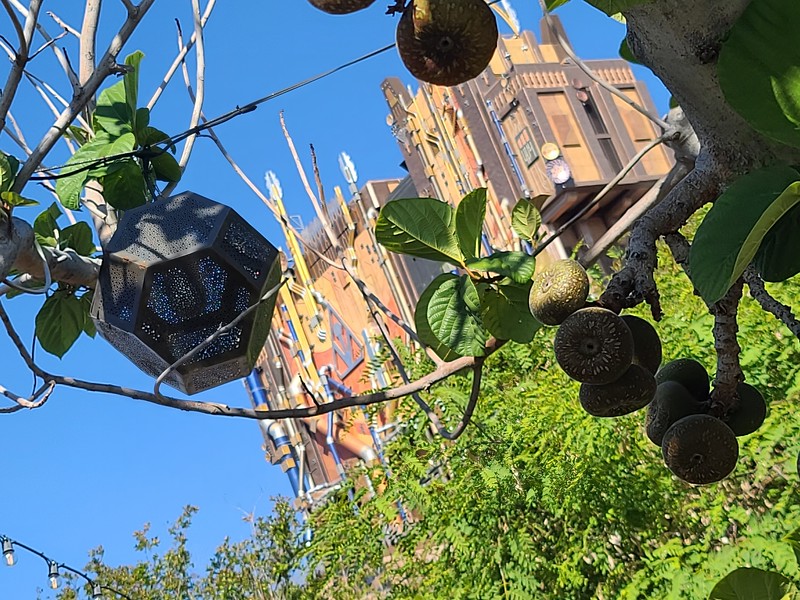 How exactly are there ruins of an Ancient Sanctum in this campus? Here’s the official backstory!

For as long as anyone can remember, rumors of unexplained events and energies have emanated from a remote location in the hills outside Los Angeles.

In the late 1940s, a Stark Industries complex was built on the location. Decades later, Tony Stark invited Doctor Strange to the Avengers Campus to enlighten recruits about the mystic arts. Doctor Strange suspended the area’s cloaking spells and revealed the Ancient Sanctum to the world.

See the ancient ruins and learn from Doctor Strange about the amazing. The Orb is known to be especially active at night. Visit after dark and you might see the Ancient Sanctum flowing with magical energy!

Plus, four books remain tethered to the Ancient Sanctum’s library which spurn the lessons to be learned in this special place. Guests will learn that mystical Sorcerers known as the Vishanti once built Sanctums on sites of great power throughout the world including right here at Avengers Campus. 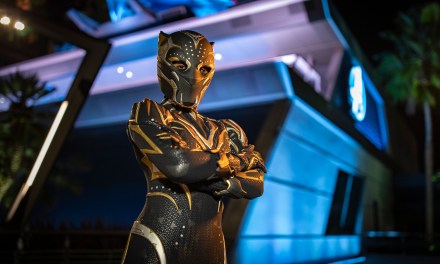 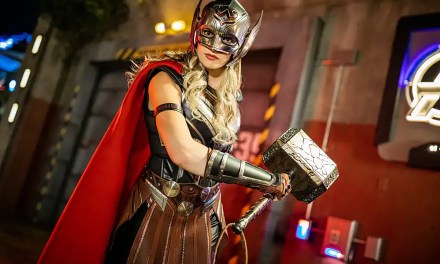