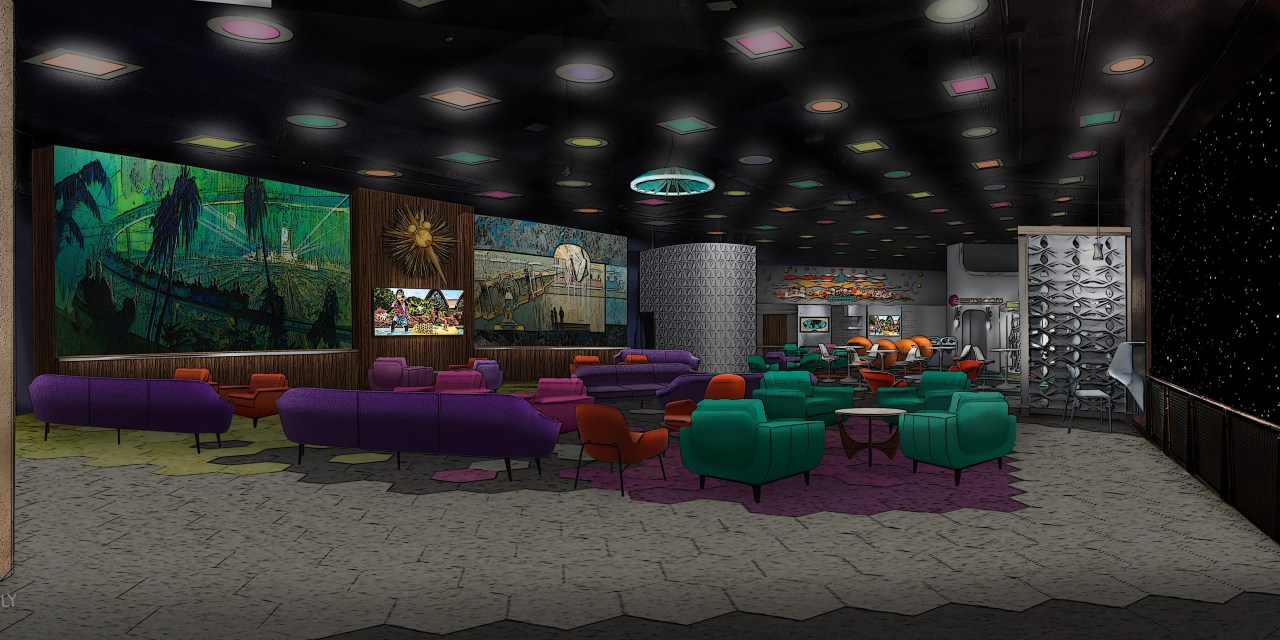 Disney Vacation Club (DVC) confirmed that it would be taking over the top level of the Star Wars Launch Bay for a first-ever DVC Member Lounge coming at the Disneyland Resort. Similar to the one that exists at EPCOT, the space takes over the unused portions of a former attraction creating a resting respite for members.

Set to to open in the first half of 2023, the “Disney Vacation Club Star View Station”  promises a sleekly designed space with plenty of casual seating, complimentary Wi-Fi, device-charging stations, and more. More Disney Vacation Club magic is expected at the Disneyland Resort, where a new 12-story tower, The Villas at Disneyland Hotel.

DVC Members may also be familiar with the Top of the World Lounge atop Bay Lake Tower at Disney’s Contemporary Resort in Walt Disney World which received a villainous re-theme after reopening earlier this year.

INSIDE AND IN DEPTH: Disney’s California Food and Wine Festival 2017 debuts at DCA