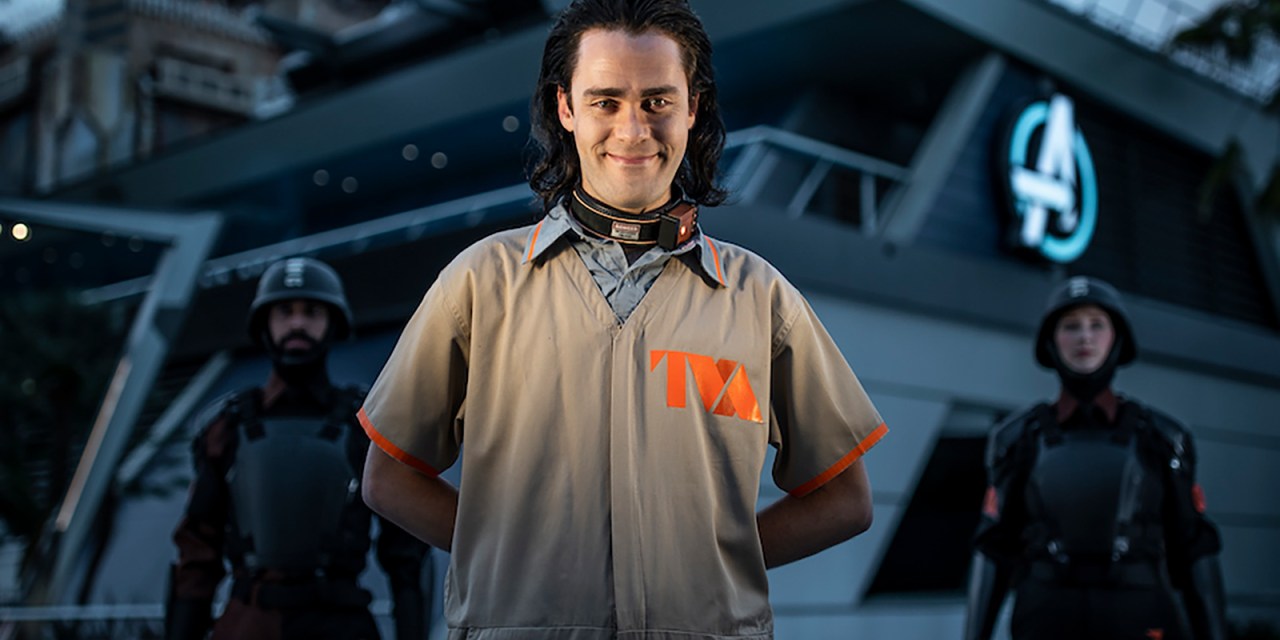 After less than a week from opening, AVENGERS CAMPUS is already welcoming a big new change to its offerings by featuring the character Loki not in his traditional green Asgardian leather but instead in his newly acquired TVA uniform as it appears in the new Disney+ series LOKI which debuted today on the popular streaming service!

Disney Parks shared the new look today on their official TikTok channel and have teased that this might not be the only “side” of Loki that we’ll see hinting that TVA Minutemen guards may also accompany him over the next few weeks. We have to wonder if he’ll wear any other outfits from show!

Are you ready to meet and greet with this mischevious scamp?

EDITOR’S NOTE: This post was updated to include further information and a new header image of Loki. 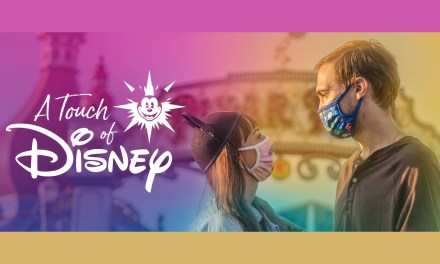 New $75 ‘A TOUCH OF DISNEY’ begins Mar. 18 at DCA with limited availability and offerings