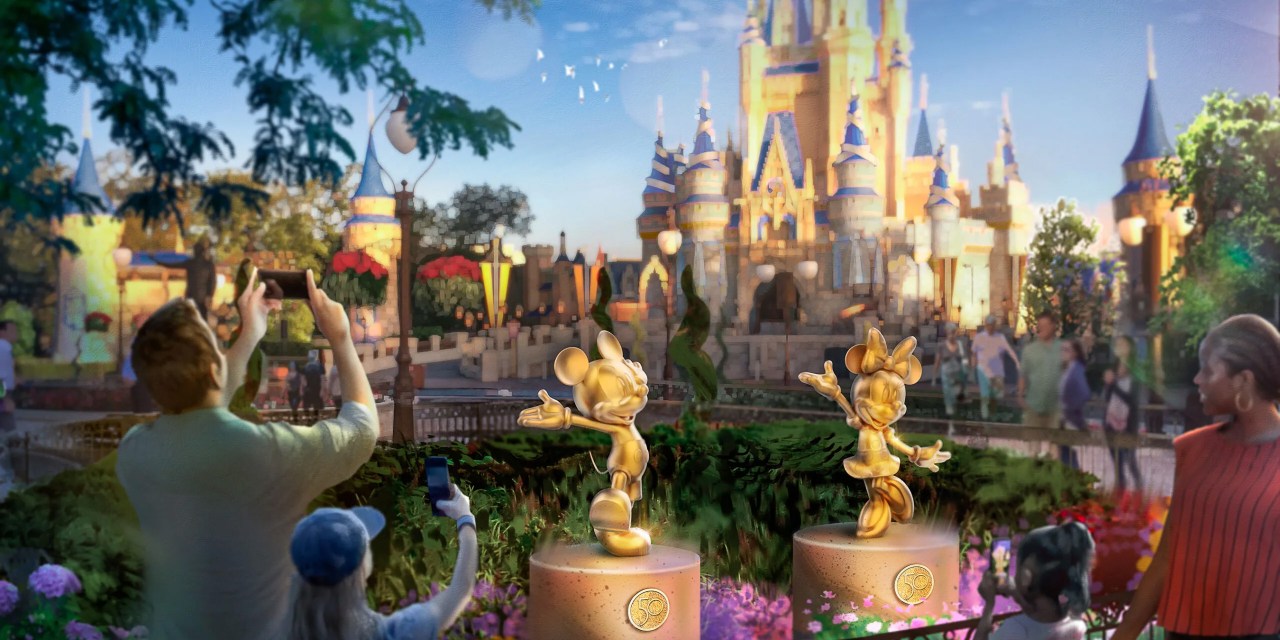 As Walt Disney World gears up for its 50th anniversary celebration this fall, several new announcements were made today for offerings big and small. Today, we got quick peek at a cute new concept coming to all four Walt Disney World theme parks with commemorative statues celebrating the golden anniversary which begins October 1, 2021.

Mickey Mouse, Minnie Mouse, Donald Duck, Daisy Duck, Goofy, Pluto and Chip ‘n’ Dale will be part of a new collection of special golden character sculptures across the four Walt Disney World theme parks — there will be 50 characters featured overall. Disney promises guests will be able to interact with the “Disney Fab 50” in surprising ways as part of the 50th anniversary celebration. What exactly that means is yet to be seen but we suspect it may involve some help from the Play Disney Parks mobile app. 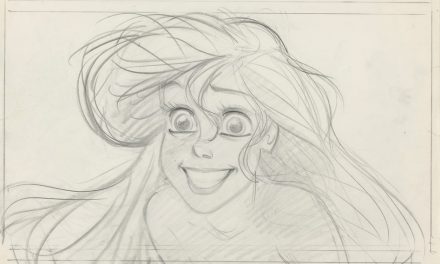 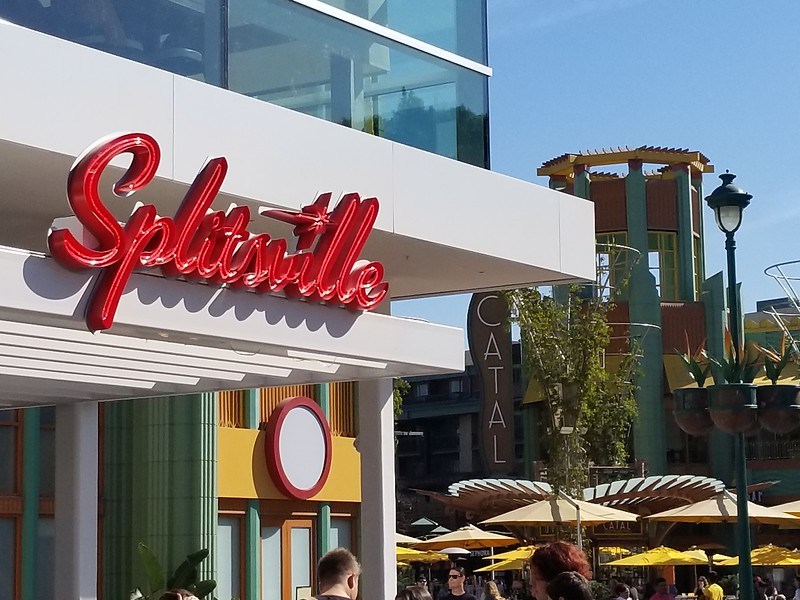