Several news outlets are confirming that a several-car fire at the Mickey and Friends Parking Structure at the Disneyland Resort is sending billows of smoke into the skies over Anaheim.

According to ABC 7, Anaheim police announced the two-alarm fire was knocked down at about 5:35 p.m. Disneyland officials said no vehicles were currently being allowed in the structure and guests were being directed to an alternate parking area.

Twitter user @aishaaagee shared the below video showing smoke coming out of the structure which houses thousands of cars on a daily basis. She shared that at least four cars had caught fire. It was later confirmed at least 5 or 6 vehicles were involved.

Update: 8 cars with major damage and few with minor damage. 7 minor smoke inhalation with 4 transported. Allowing people in now to get cars pic.twitter.com/BEDsntf08w 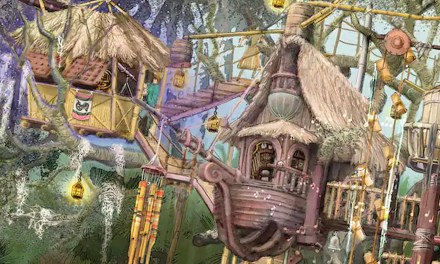 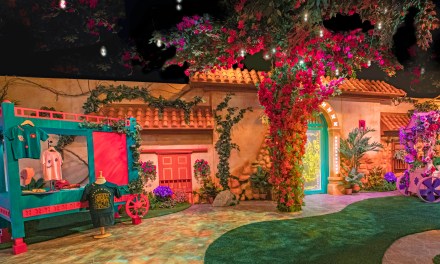