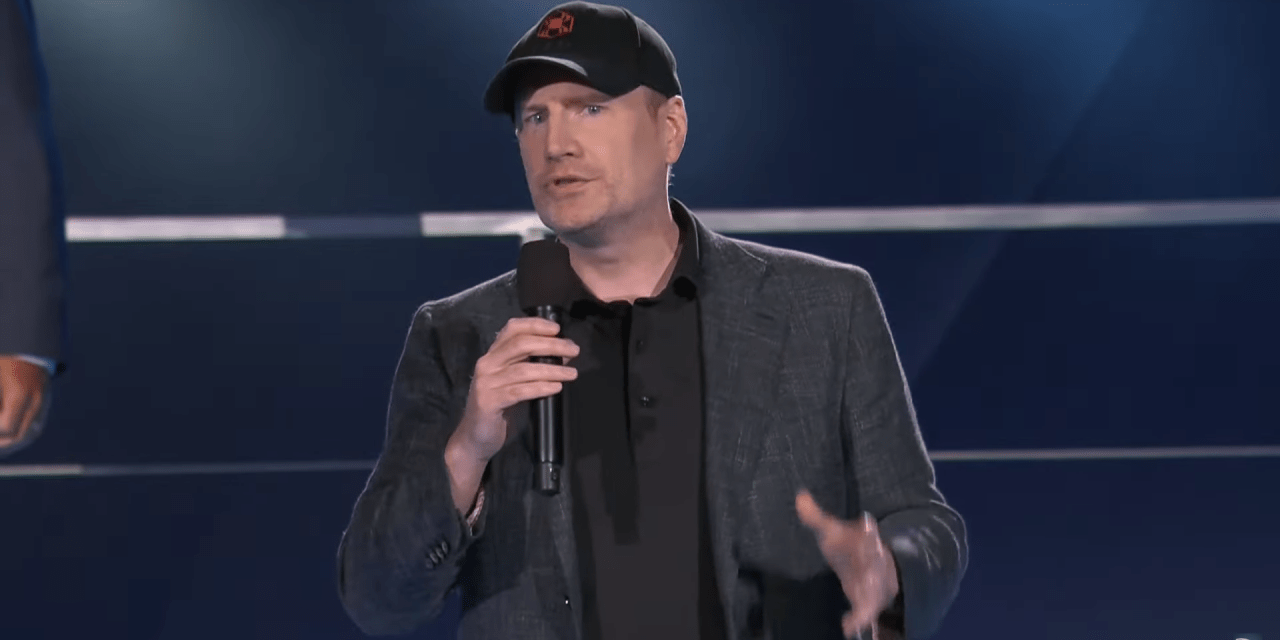 It’s an oft (and perhaps overused) quote at the Watt Disney Company that “Disneyland will never be complete as long as there’s imagination left in the world” but the same promises to be true for the new AVENGERS CAMPUS land at Disney California Adventure, as well.

During the grand opening ceremony, Marvel Studios President Kevin Feige touched on how the land will continue to expand with the Marvel Cinematic Universe.

Avengers Campus will never be completed. It’s a living breathing space that will grow and evolve as our cinematic universe grows and evolves. With new props and new characters assembling here at Avengers HQ. You can literally watch one of our shows on Disney+ and perhaps the next time you come to Avengers Campus you’ll see something from that show right here in [Disney] California Adventure in Anaheim.

As it stands now, the new land, which replaced the former “a bug’s land” area of the park boasts the new WEB SLINGERS: A Spider-Man Adventure attraction, a new restaurant and bar (plus both sweet treat and savory snack options), shopping and entertainment options, and the inclusion of the existing Guardians of the Galaxy – Mission: BREAKOUT attraction.