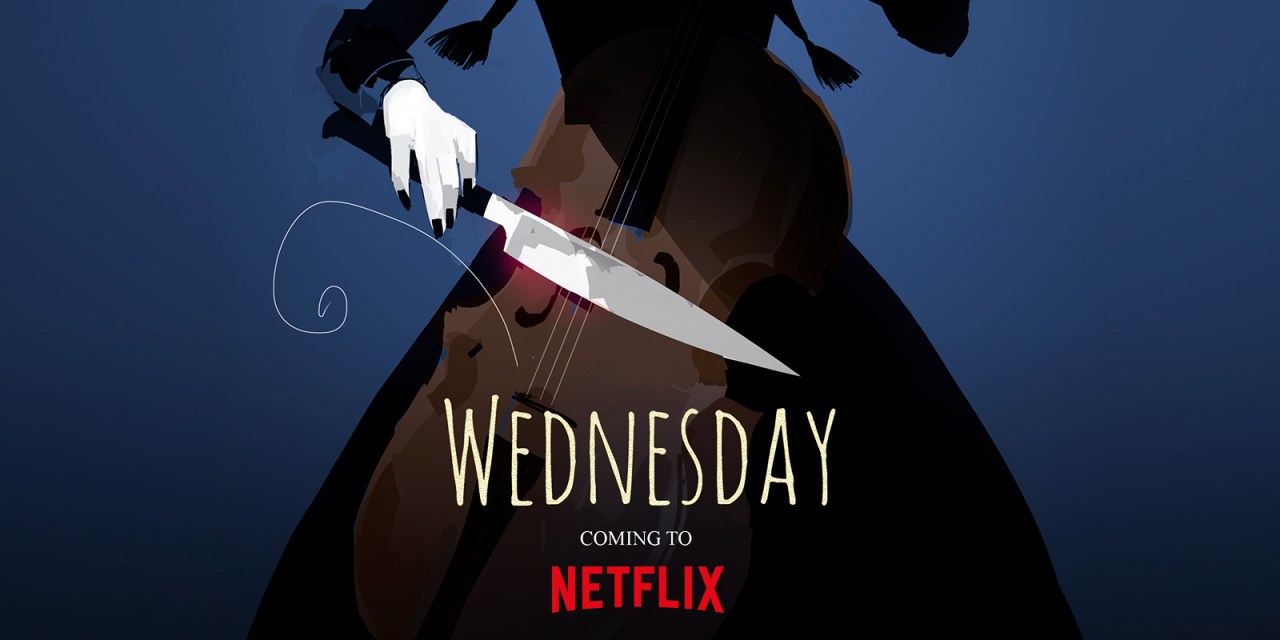 It’s a WEDNESDAY announcement from Netflix! Not because today’s Wednesday but because that’s the name of a brand new live-action series coming to the streaming service from Tim Burton!

Revealed today on Twitter, WEDNESDAY is a new coming-of-age live-action series that marks the TV directorial debut for the renowned creator of creepy, Tim Burton. Billed as a “sleuthing, supernaturally infused mystery that follows Wednesday as a student at Nevermore Academy” there’s not much more known about the project — not even a release date or cast announcement!

One thing we’re pretty sure of is that we can expect things to be creepy, kooky, mysterious, spooky, and all together ooky! 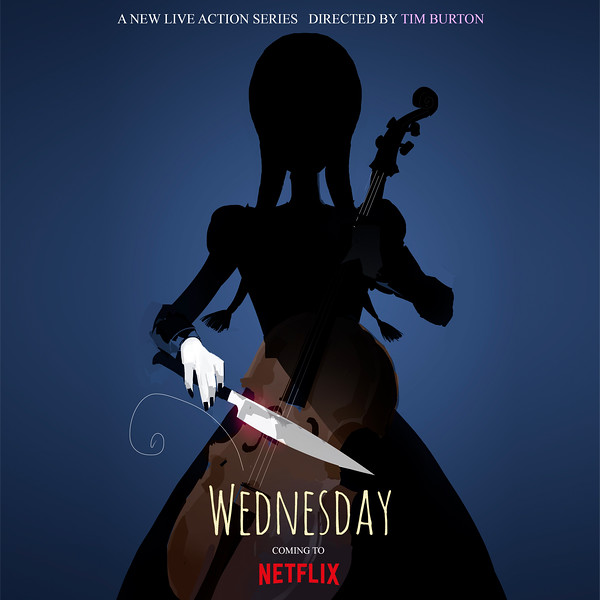