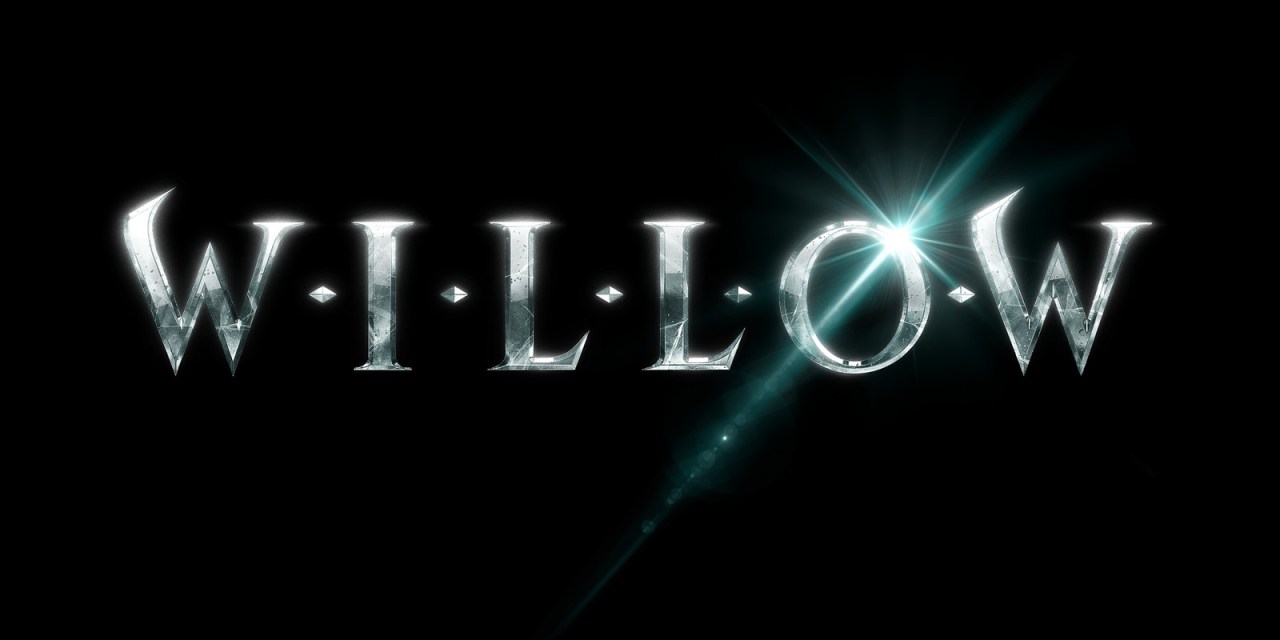 In a statement released to Instagram today, Jon M. Chu confirmed that he is stepping away from the upcoming WILLOW project coming to Disney+. Chu was originally going to direct the pilot episode and serve as an executive producer. His full statement follows below.

I’m heartbroken to let you all know that I unfortunately have to step away from directing Willow. With the production schedule moving due to continued lockdowns in the UK, and with a new baby coming this summer (surprise!), the timing is just not going to work for me and my family.

As you may know, Willow has been one of my favorite movies since I was a child, so I’m devastated that I won’t be able to work with some of my heroes old and new like Kathy, Ron, Jon, Wendy, Michelle, and the amazing cast and crew they’ve put together. Like a kid seeing Willow for the first time in the ‘80s, I will look forward to watching this magical new world unfold as a very enthusiastic fan. And boy do they have an adventure in store for you! I can’t wait for you all to experience it soon.

Much love, and take care of each other during these fast changing times,

The new series, which is Lucasfilm’s first venture into non-Star Wars storytelling since 2015, takes place years after the events of the original “Willow” film. It introduces all-new characters to the enchanted realm of fairy queens and two-headed Eborsisk monsters, and welcomes back its namesake hero, Willow Ufgood, performed once again by the unmatchable Warwick Davis.

The production also plans to return to the dramatic and enchanted landscapes of Wales, where much of the original film was shot.