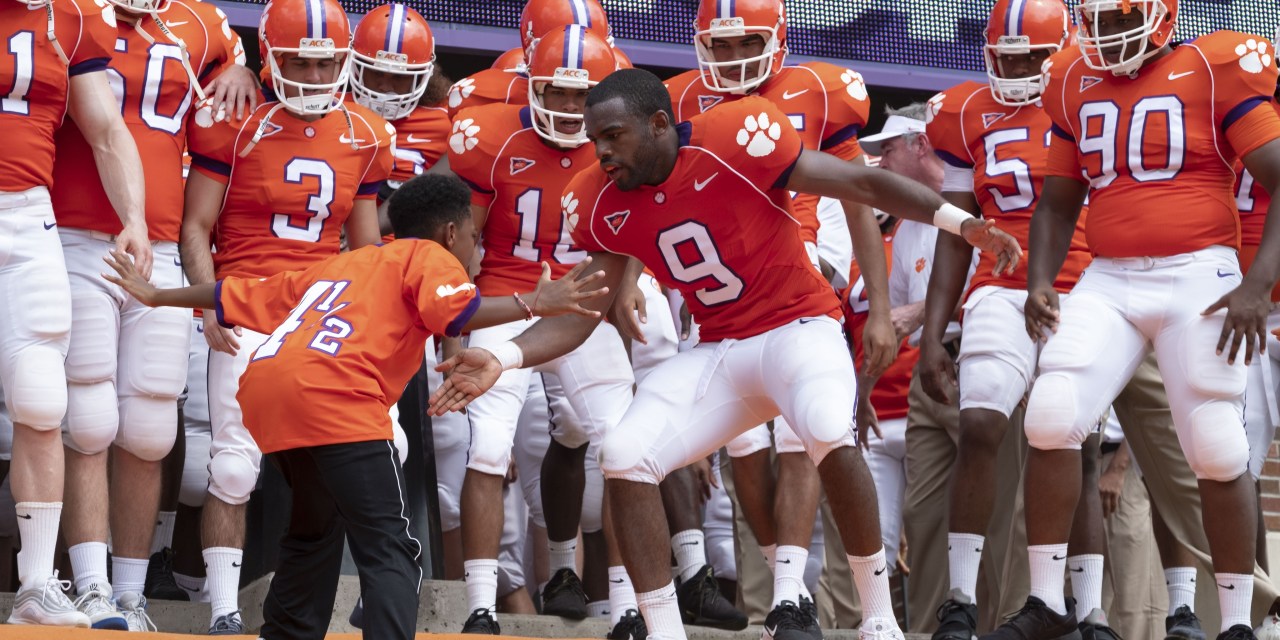 SAFETY enters the arena this week on Disney+ and has the trappings to truly resonate with a lot of people. Disney is no stranger to elite-level sports movies — subjectively, REMEMBER THE TITANS and GLORY ROAD rank among some of the best sports films of all-time — and they leave a legacy of fascinating personal stories that also happen to involve sports. SAEFTY easily follows in those footsteps.

MouseInfo recently had the opportunity to hear from some of the cast and crew of SAFETY, including the film’s real-life inspiration Ray-Ray McElrathbey, to learn more about what makes this emotional journey so special. McElrathbey is portrayed by actor Jay Reeves who delivers an impassioned performance that truly captures the essence of the story of the former Clemson University football safety. From start-to-finish, Reeves produces tense tear-jerkers, refreshing laughs and an undeniable chemistry with his on-screen counterparts.

SAFETY is a story of making tough decisions when a set of circumstances are out of your control. Ray must balance the challenges of being a student-athlete and ultimately simultaneously care for his 11-year-old brother, Fahmarr (Thaddeus J. Mixson). Ray’s journey provided Director Reginald Hudlin with the opportunity to tell a new story that is different from the existing catalog of illustrious sports films.

“The trick is what new do you have to say? It’s not about let’s just do what they did. Fortunately, we had a true story,” said Hudlin. “But I think Ray’s story is unique and has something special to say that resonates with everyone who sees it, no matter who they are, no matter where they’re from.”

SAFETY takes plenty of opportunities to tug at the heartstrings as Ray deals with an onslaught of adversities. It also delivers a ton of funny moments that help prepare the audience for the dramatic blows to follow. It really is a well-rounded film that hits on all the right plays.

“What I loved about this movie,” said Hudlin, “It was a little bit of everything. And I thought those fun moments helped set up the dramatic moments and vice-a-versa. You have fun and then the rug gets pulled out from under you and suddenly you feel the hardship, because things are going so well and then they aren’t.”

For Ray, it was “a surreal experience” to have a movie made about his life and invaluable to the cast and crew to have him involved in the process. “It was something I’ve been praying for-one would say. But I’m 34. So, hopefully I can get something else going on too.”

SAFETY is an excellent film with a mastery of valuable life lessons for viewers of all ages and backgrounds.

SAFETY will debut exclusively on Disney+ on Friday, December 11, 2020. 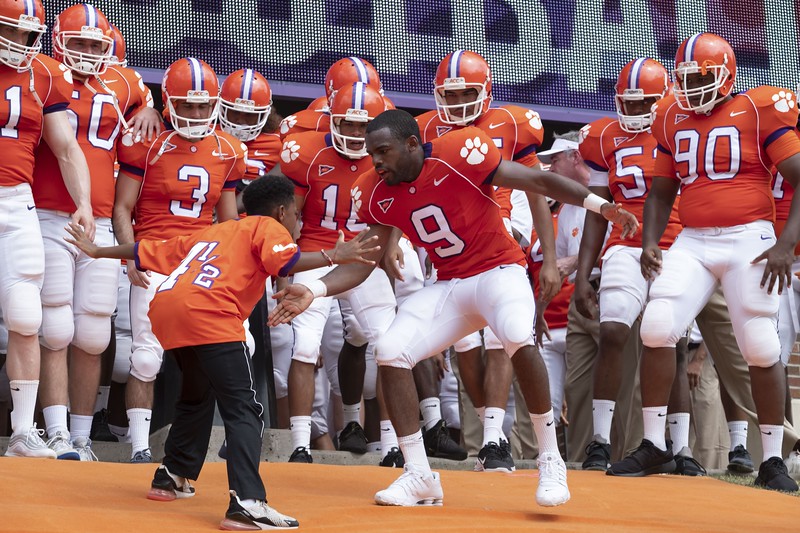