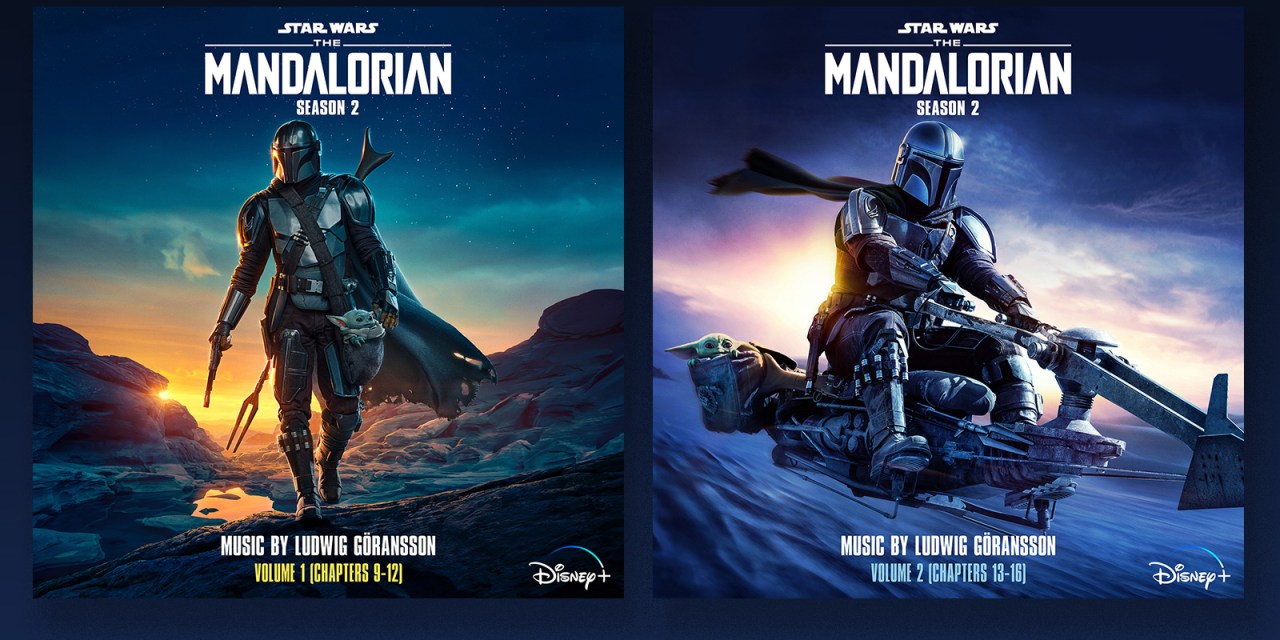 The release will be followed by The Mandalorian Season 2, Volume 2 (Chapters 13-16) digital album available on December 18.

The score and character themes feature instruments played by Göransson including the bass recorder, woodwinds, drums, guitars, piano and percussion.  The organic elements from those instruments are then infused with tech sounds and a cinematic orchestra.

Earlier this year, Göransson won his first Emmy for THE MANDALORIAN.”Chapter 8: Redemption” in the Outstanding Music Composition For A Series (Original Dramatic Score) category.  For the first season of THE MANDALORIAN, Göranssonreleased eight full-length albums, one album per episode, with recurring themes throughout the season.  This season, he will release the soundtrack in two volumes containing new musical themes, sounds and ideas.

THE MANDALORIAN season two on Disney+ is now streaming. 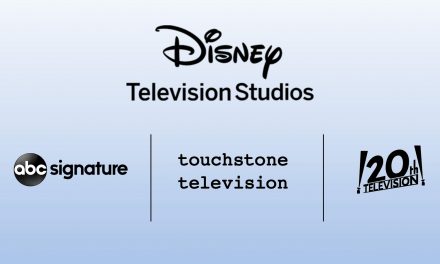 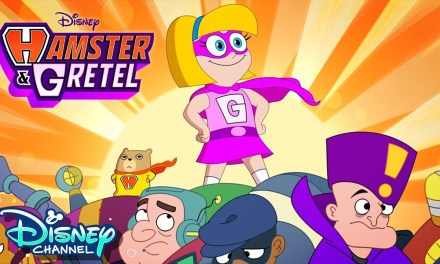