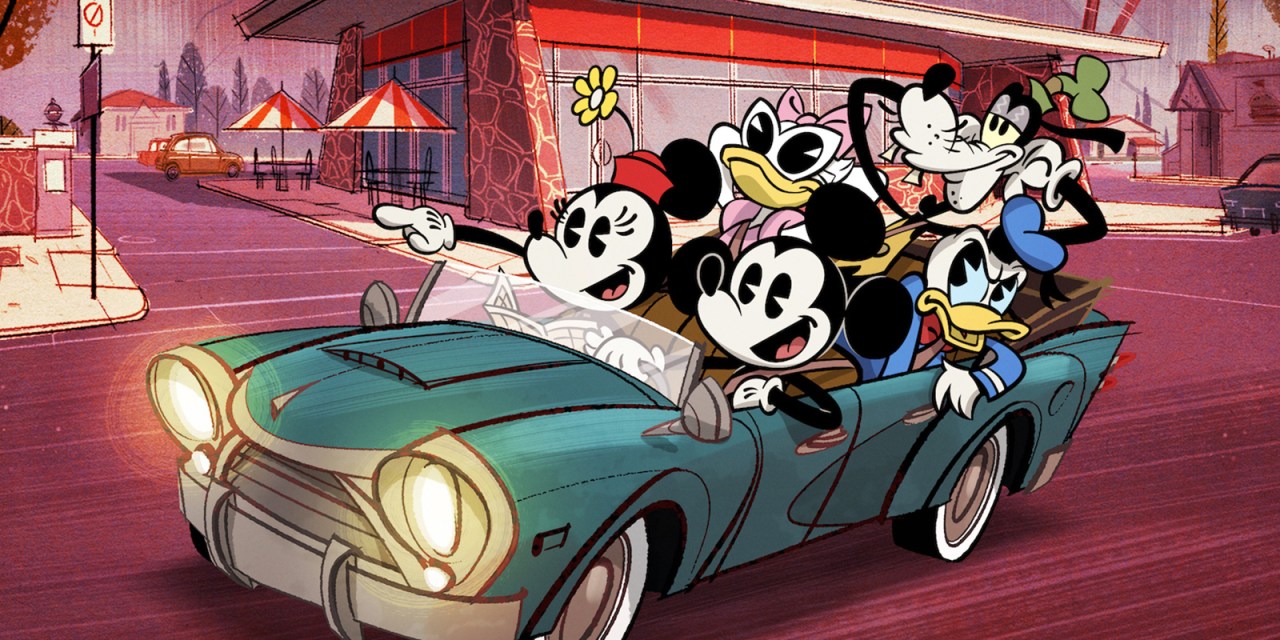 In celebration of Mickey and Minnie’s birthday today, Disney+ dropped two of the ten original new episodes coming this year for the brand-new THE WONDERFUL WORLD OF MICKEY MOUSE series! This first season will feature 20 episodes in total! 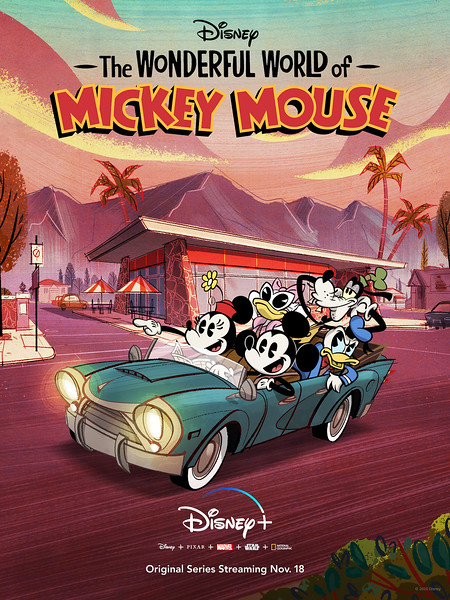 The first two episodes, which subscribers can stream now on Disney+, feature more of the wild and zany world we know and love from the new Mickey Moues shorts.

As we’ve seen from the first two episodes, the series is not shy with being completely self aware and includes jokes and references not just internally with Disney Park nods and Disney character cameos but also pop culture references at large.

THE WONDERFUL WORLD OF MICKEY MOUSE is fabulous and it’s not surprising considering it was setup for success from the get go. The series was produced by Disney Television Animation with Emmy Award-winning artist and director Paul Rudish serving as executive producer and supervising director plus Christopher Willis, the Emmy Award-winning composer of the “Mickey Mouse” shorts, providing the music. Directors for this season include Eddie Trigueros, Mike Bell and Jason Reicher.

We’re super excited to see the remaining eight episodes that will debut this year!

THE WONDERFUL WORLD OF MICKEY MOUSE debuted two episodes on Disney+ on today. Ten remaining episodes will release every Friday, beginning November 27, 2020. An additional ten episodes are expected in 2021 as part of this first season. 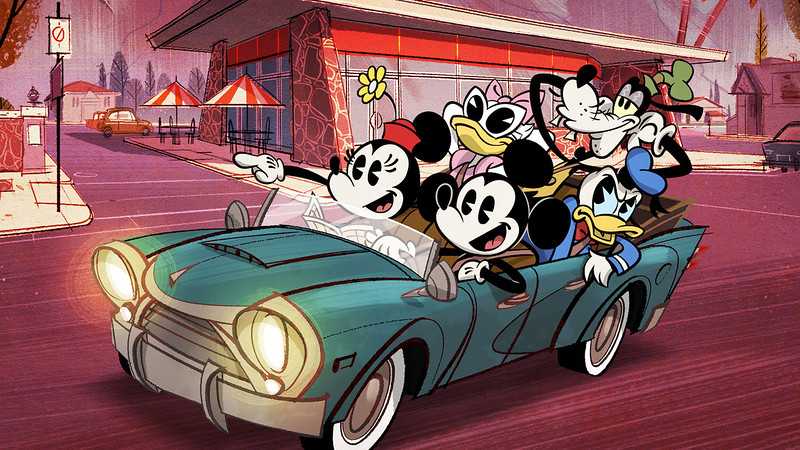 MOM’S REVIEW: Minnie and Daisy Are On The Way To Save The Day Again In MINNIE: HELPING HEARTS! 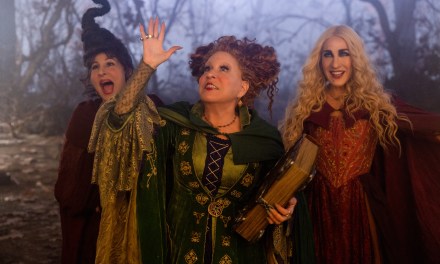