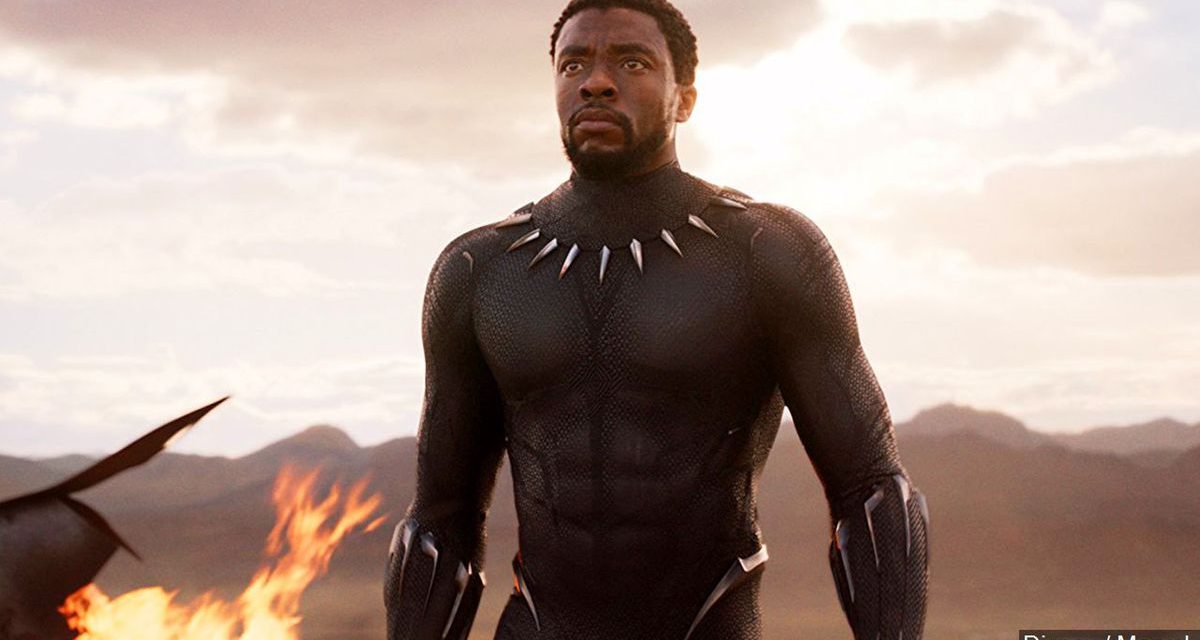 We are devastated to learn that Chadwick Boseman, 43, known worldwide as King T’Challa in Marvel Studios’ BLACK PANTHER, has passed away after battling colon cancer for four years.

It is with immeasurable grief that we confirm the passing of Chadwick Boseman.

Chadwick was diagnosed with stage III colon cancer in 2016, and battled with it these last 4 years as it progressed to stage IV.

A true fighter, Chadwick persevered through it all, and brought you many of the films you have come to love so much. From Marshall to Da 5 Bloods, August Wilson’s Ma Rainey’s Black Bottom and several more, all were filmed during and between countless surgeries and chemotherapy.

It was the honor of his career to bring King T’Challa to life in Black Panther.

He died in his home, with his wife and family by his side.

The family thanks you for your love and prayers, and asks that you continue to respect their privacy during this difficult time.

Boseman inspired millions worldwide with his astonishing and powerful portrayal of T’Challa in BLACK PANTHER, and was set to reprise the role in an upcoming sequel after experiencing incredible box office success. Before journeying to Wakanda, Boseman made his mark portraying James Brown in GET ON UP, Jackie Robinson in 42, and Thurgood Marshall in MARSHALL.

It is a testament to his strength and resolve that he filmed so many iconic performances while battling cancer and receiving grueling treatment. Finally, it is impossible to estimate the impact Boseman and his work had on audiences, particularly Black audiences worldwide.

We are poorer for his loss, and mourn alongside his family, friends, and his collaborators at Marvel Studios.

May he rest in power. 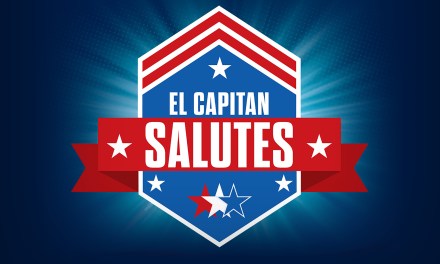