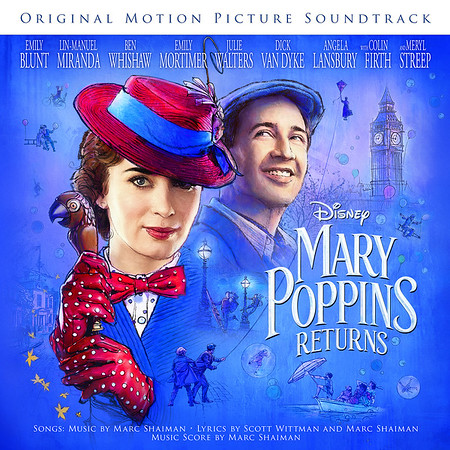 MARY POPPINS RETURNS will bring with it a robust musical soundtrack and original motion picture score that will take us back to the beautiful world of Cherry Tree Lane and the adventures with that practically perfect nanny who has left an indelible cultural impact thanks in part to those infectious tunes.

You can get your first listen on December 7 when the digital album and physical CD of film’s Original Motion Picture Soundtrack are released. The soundtrack digital pre-order includes two instant grat tracks, “Trip a Little Light Fantastic” and “The Place Where Lost Things Go,” which are available at all digital retail providers.

MARY POPPINS RETURNS features an all-new original musical and sequel, Mary Poppins is back to help the next generation of the Banks family find the joy and wonder missing in their lives following a personal loss. Emily Blunt stars as the practically-perfect nanny with unique magical skills who can turn any ordinary task into an unforgettable, fantastic adventure and Lin-Manuel Miranda plays her friend Jack, an optimistic street lamplighter who helps bring light—and life—to the streets of London. 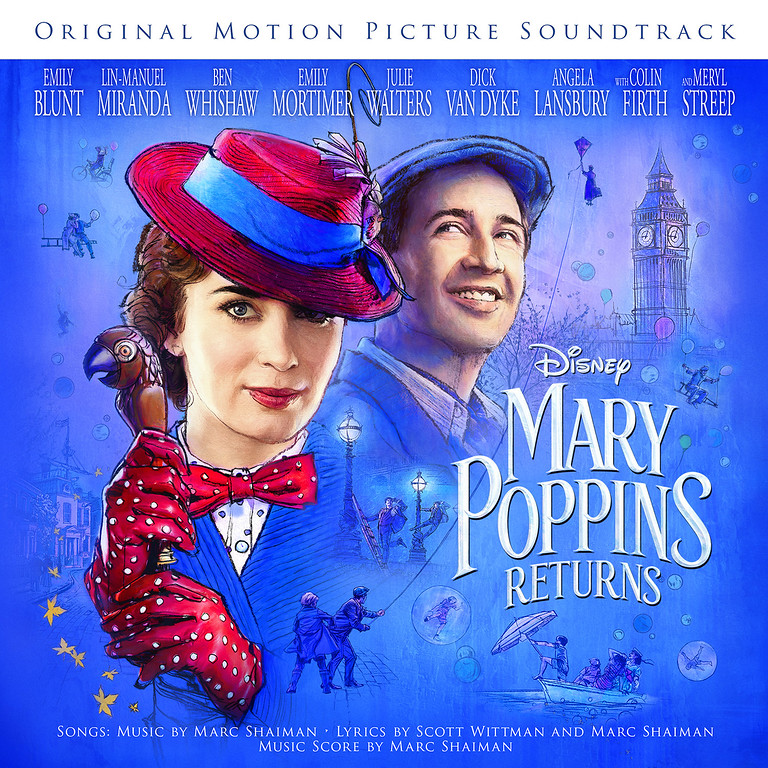 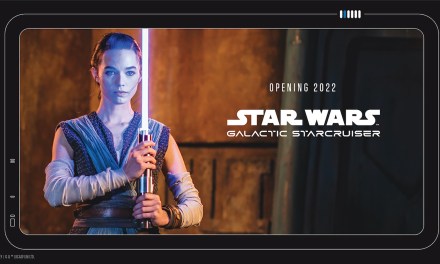