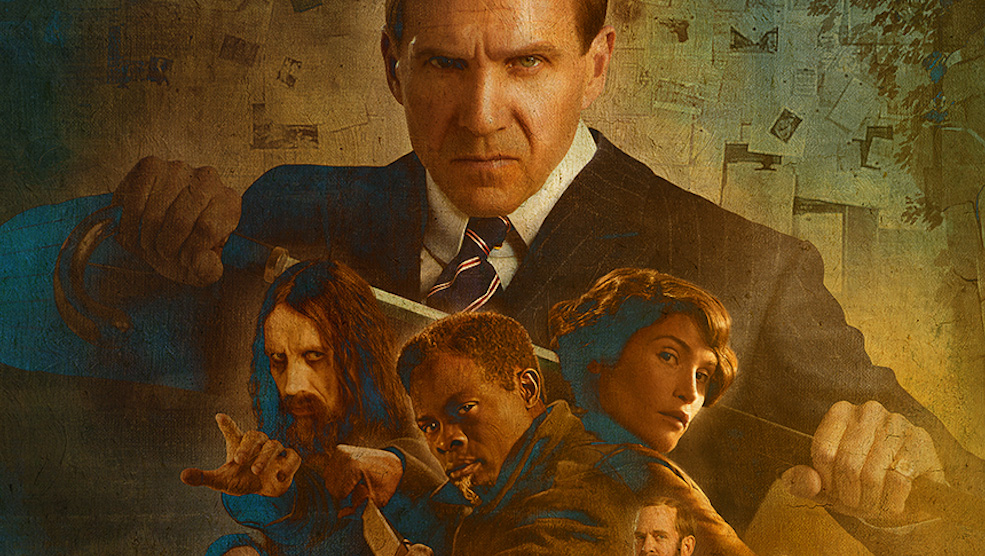 In anticipation of the upcoming fall-release of 20th Century Studios’ THE KING’S MAN, Disney has released a new poster and trailer. 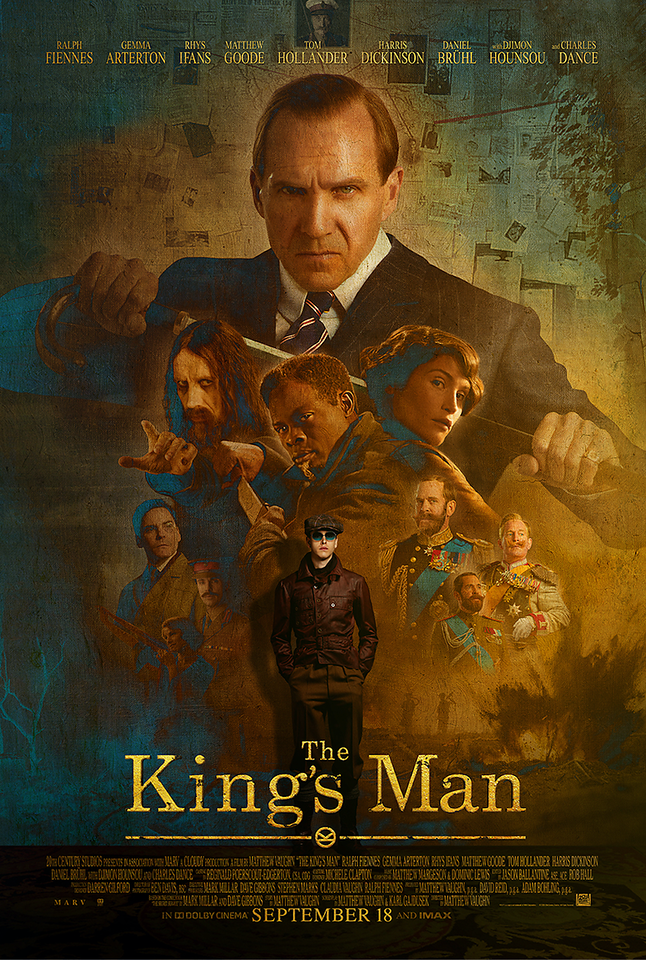 THE KING’S MAN is based on the comic book “The Secret Service” by Mark Millar and Dave Gibbons. The synopsis reads like a perfect dad flick: 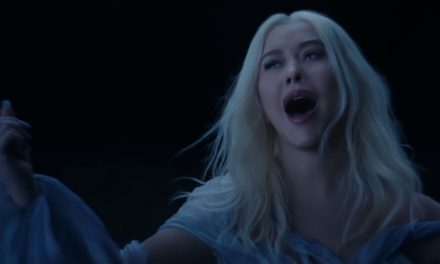