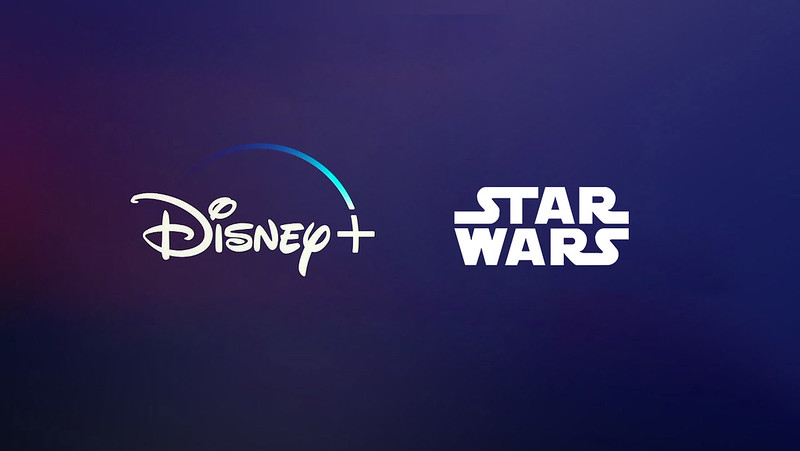 As previously confirmed in 2018, Diego Luna headlines the upcoming, and still unnamed, Cassian Andor STAR WARS live-action series and this week we got confirmation of additional members of the cast including Genevieve O’Reilly, who will reprise her role as Mon Mothma (Rogue One, Tin Can).

This is in addition to newly-announced co-stars Stellan Skarsgard (Pirates of the Caribbean: At World’s End, Good Will Hunting), Denise Gough (Collett, Angels in America) and Kyle Stoller (Anna Karenina, The Titan).

Tony Gilroy, who co-wrote Rogue One, will write, direct and serve as showrunner for the series, which takes place five years before the events of Rogue One: A Star Wars Story. Additional writers on the series include Dan Gilroy (Nightcrawler), Beau Willimon (House of Cards), and Stephen Schiff (The Americans).

A release date for the series has not yet been announced.

REVIEW: ‘SOLO’ soars on home release despite flying low at the box office