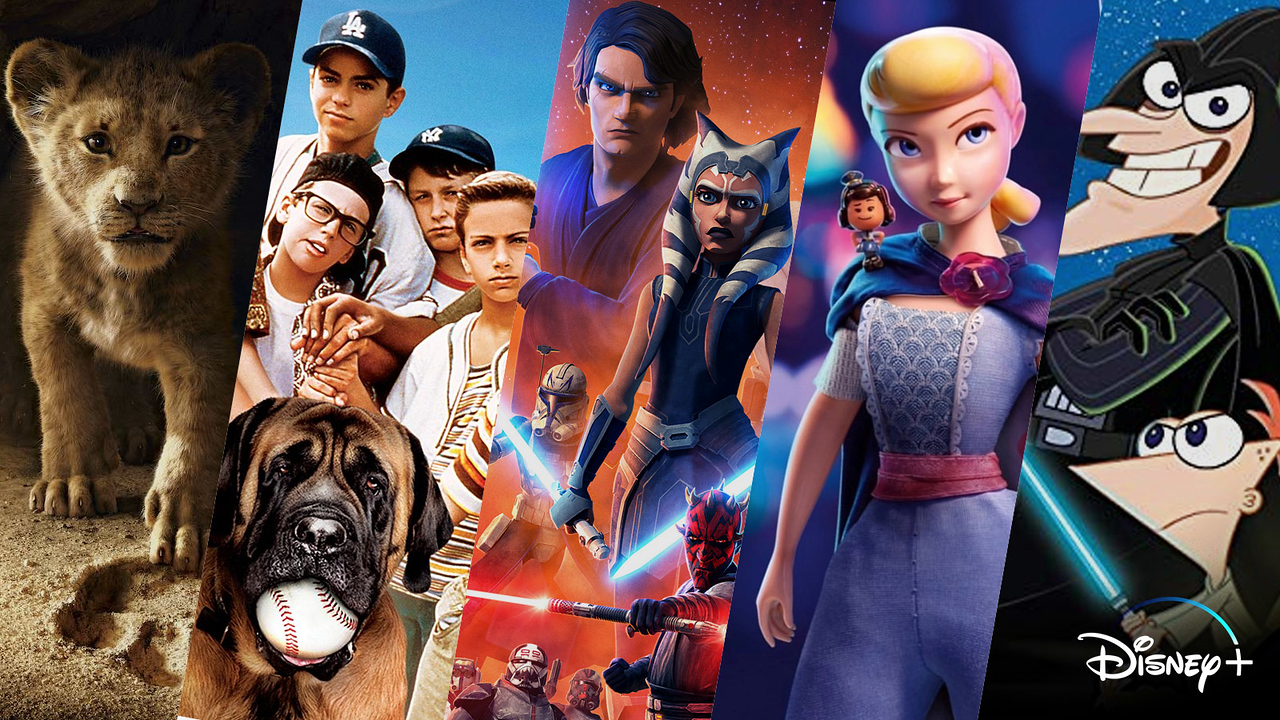 Disney+ is continues plowing along in its first year and shows no signs of slowing with the release of new and original content. We here the latest announcements for releases and debuts on the popular streaming service.

FIRST TASTE: The good, the bad, and the ugly of Disneyland’s 2018 Halloween Time dining options!