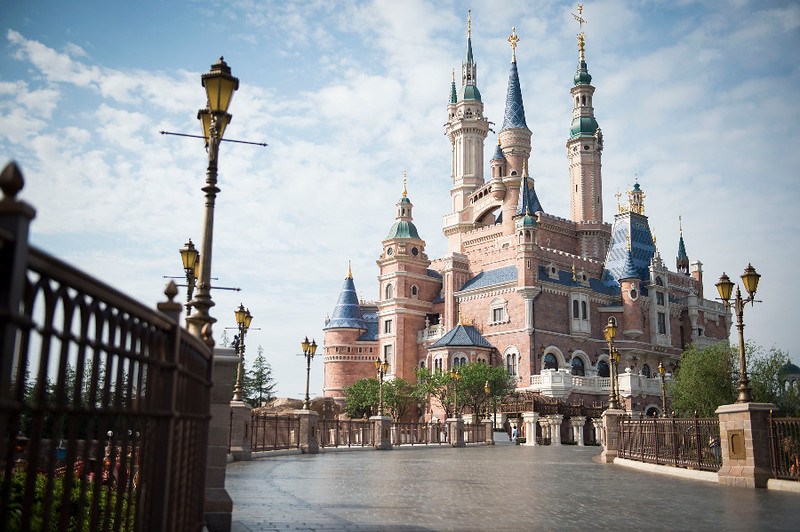 In response to the very serious threat of the spread of Wuhan coronavirus in China, the Walt Disney Company has confirmed that it will be temporarily closing the Shanghai Disney Resort.

Following guidance from China’s National Health Commission and in step with other public facilities including movie theaters, the entire Resort will be ceasing operation to help discourage the further spread of the virus which has reportedly been found widely spread in China and even in the US.

This is the first time a Disney resort has closed due to public health concerns. Disney is refunding hotel guests, park tickets, and tickets for its Mandarin-language production of BEAUTY AND THE BEAST.

Per the Hollywood Reporter, Disney issued an official statement on the matter.

In response to the prevention and control of the disease outbreak and in order to ensure the health and safety of our guests and Cast, Shanghai Disney Resort is temporarily closing Shanghai Disneyland, Disneytown including Walt Disney Grand Theatre and Wishing Star Park, starting January 25, 2020. We will continue to carefully monitor the situation and be in close contact with the local government, and we will announce the reopening date upon confirmation.

Shanghai Disney Resort will assist in the refund for guests who have purchased tickets for admission to Shanghai Disneyland, have booked a resort hotel, or have booked tickets for Beauty and the Beast Mandarin Production through the original ticket purchase channel, and we will introduce the detailed procedure and guidelines via the resort’s official platforms as soon as possible.

We wish our guests a healthy and happy Spring Festival!