We knew it would eventually be happening but we have confirmation from Disney that FastPass+ reservations for Millennium Falcon: Smugglers Run at Disney’s Hollywood Studios just became available today in the My Disney Experience app! If you are planning to visit on or after February 19 then you can now book flights off Batuu ahead of time!

When you make FastPass+ plans for Disney’s Hollywood Studios you will now find the following Tier system:

Rise of the Resistance

For now and through what Disney is touting as the “grand opening period” for the new Star Wars: Rise of the Resistance attraction, the current virtual queue system for entry will still be utilized. It’s expected that FastPass+ service for this attraction will become available in the future. Just how far in the future is the question that remains to be answered.

STAR WARS: RISE OF THE RESISTANCE and MILLENNIUM FALCON: SMUGGLERS RUN are now open in Star Wars: Galaxy’s Edge in both Disneyland and Disney’s Hollywood Sudios! 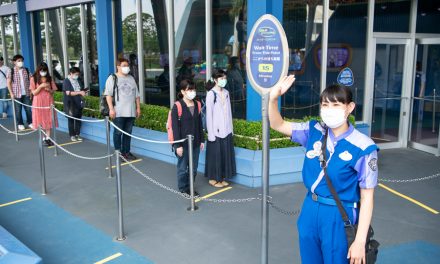