FROZEN 2 coming back home with flood of extras and goodies

FROZEN 2 was a beautiful sequel of the tales of everyone’s favorite and — least controversial royal siblings — and now the film is ready to come home! 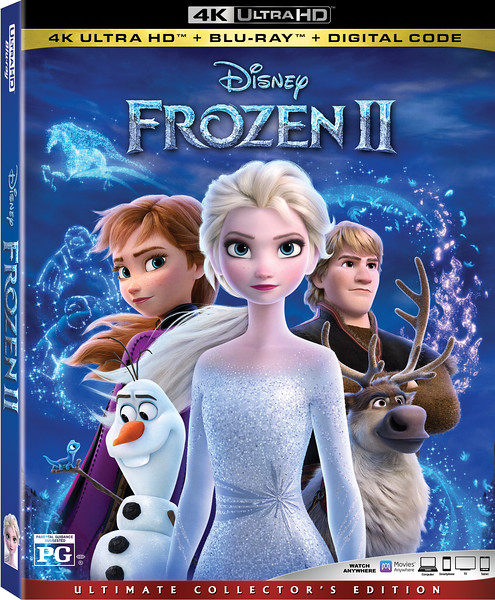 Bonus features include deleted scenes, deleted songs, Easter eggs, outtakes and a sing-along version with lyrics to the film’s forever-infectious songs. Extras invite viewers to go behind-the-scenes to hear personal, making-of stories from the FROZEN 2 cast and crew. Fans who bring the film home early on Digital will receive two exclusive extras: an interview with songwriters Kristen Anderson-Lopez and Robert Lopez, who won an Oscar® for Best Original Song (“Let It Go,” 2014) and wrote seven original songs for “Frozen 2,” and a deleted song titled “Unmeltable Me.”

FROZEN 2 will be packaged several ways to ensure families get the most out of their at-home viewing experience. The film will first be made available on Digital in 4K Ultra HD™, HD and SD offerings on Feb 11 with two extra bonus exclusives. Additionally, a Digital bundle, which includes both “Frozen” and “Frozen 2,” will be made available for purchase in 4K Ultra HD™, HD and SD. Physical copies of the film will be available on Feb. 25 as a 4K Ultra HD™ Combo Pack (4K Ultra HD, Blu-ray, and Digital Code), a Multi-Screen Edition (Blu-ray, DVD and Digital Code) and a single DVD.

All-new toys inspired by the film’s finale featuring Queen Anna and Elsa the Snow Queen will hit retail shelves on February 22 timed to the in-home release. 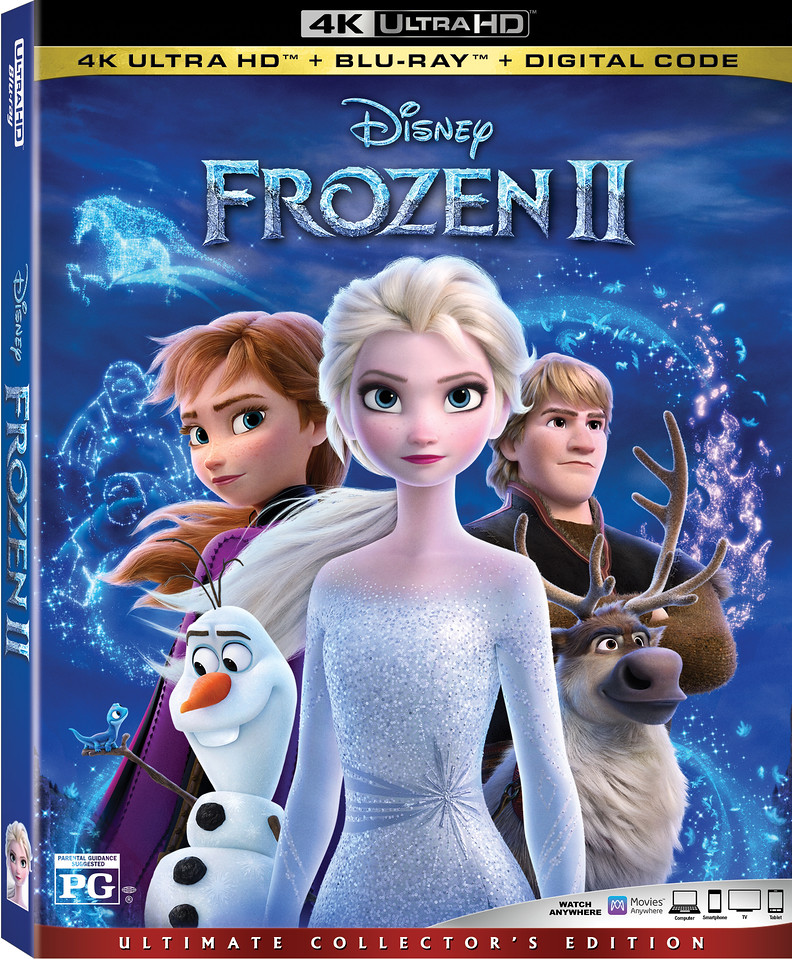 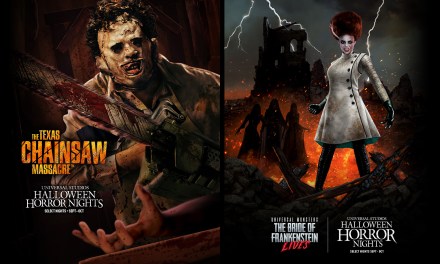