Taking a cue from the success with the Boy Meets World sequel/spin-off Girl Meets World, Disney Channel is looking to re-create the magic from the previous hit That’s So Raven with the confirmation today that the channel has officially ordered RAVEN’S HOME.

Production on the multicamera series is set to begin this month in Los Angeles for a scheduled premiere in 2017. Starring are the previously announced Raven-Symoné and Anneliese van der Pol, who will reprise their roles as best friends Raven Baxter and Chelsea Daniels.

Geared toward kids 6-14 and their families, the series will pick up with Raven and Chelsea, who are now divorced single mothers raising their two separate families in one chaotic, but fun household full of friends. When one of Raven’s kids begins to show signs that they have inherited her trait of catching glimpses of the future, the already hectic household gets turned upside down, keeping even Raven on her toes.

Nearly 10 years after airing its final episode, “That’s So Raven” still delivered a robust 1.057 million Total Viewers for its midnight telecasts on Disney Channel in 2016.* Raven won four NAACP Image Awards for her role and two Nickelodeon Kids’ Choice Awards, among others. The series was lauded by the NAACP Image Awards for four consecutive years and received a primetime Emmy Award nomination in the Outstanding Children’s Program category. 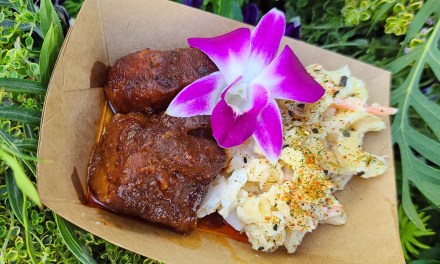