Mickey & Minnie’s Runaway Railway draws ever closer and a new Countdown Series poster has been released to celebrate the new attraction coming to both Disney’s Hollywood Studios and Disneyland. Featuring the short “Split Decision” (watch it below) the new poster highlights the short’s protagonist, Donald Duck, along with Mickey Mouse and Ludwig Von Drake. 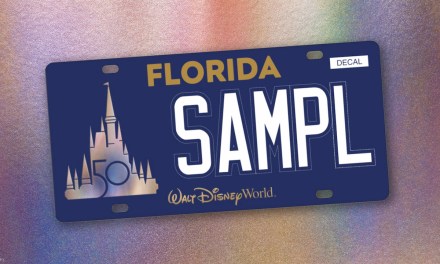