Check out all the announcements below:

Now confirmed an official opening date of March 4, 2020, this will be the first Disney ride-through attraction featuring Mickey Mouse and Minnie Mouse and it will draw guests inside a Mickey cartoon for a fun-filled adventure where “Mouse rules apply” and anything can happen! 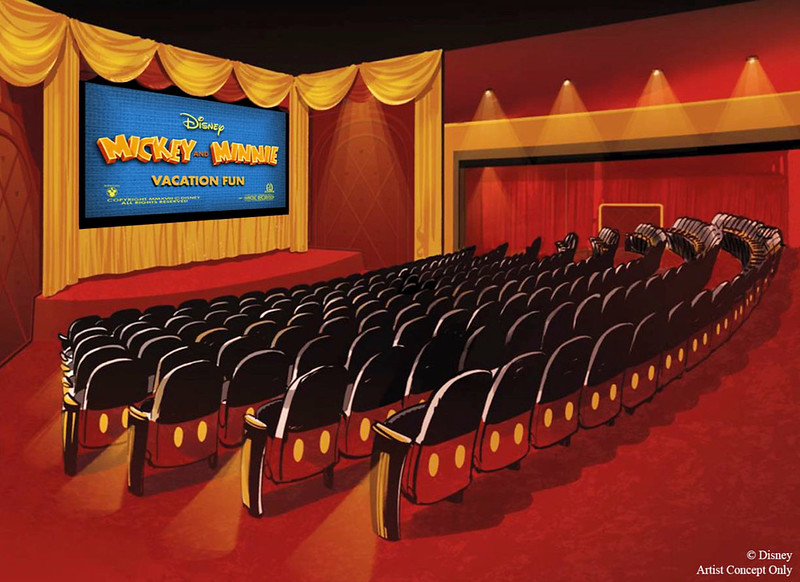 The new attraction will feature an original short film in the style of the popular Disney Channel animated series “Mickey Mouse,” and will feature photo-opportunity locations for guests. The new concept art shows the interior of the theater, including fun Mickey Mouse-themed seats.

Coming to Toy Story Land at Disney’s Hollywood Studios in 2020, this rootin’, tootin’ rodeo in Andy’s backyard invites you to an immersive restaurant that will provide yet another unique, fun, family-friendly dining experience. 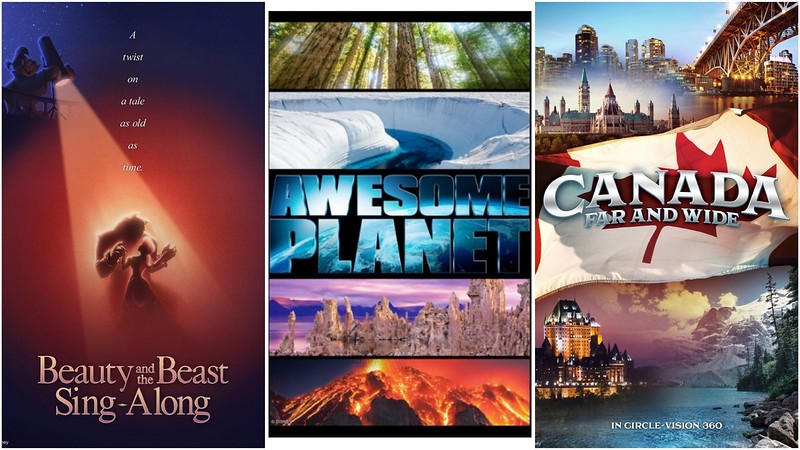 Debuts this winter! The new table-service restaurant (to be located next to Mission: SPACE) invites you to step into a special space elevator that will take you 220 miles above the earth’s surface and offer incredible celestial views.

You’ll feel as if you’re traveling straight up into space to dock next to the Centauri Space Station suspended just beyond the orbit of Mission: SPACE. Upon arrival, you will be guided to your seats past the grow zone, a spinning wall of produce that mimics Earth’s gravity and represents some of the fresh ingredients used by the restaurant’s culinary team.

This will be the next iteration of a popular interactive scavenger hunt around World Showcase guests have enjoyed for years.

France pavilion at Epcot will get this special import from Disneyland Paris and a new image released tonight showcases Disney Imagineers at work creating the immersive attraction and a peep at the attraction vehicle.

You’ll race across Gusteau’s kitchen floor aboard special trackless ride vehicles, which you can see in the image at the top of this post – just released today – as Disney Imagineers work on bringing this attraction to life.

What additions are you most excited about?