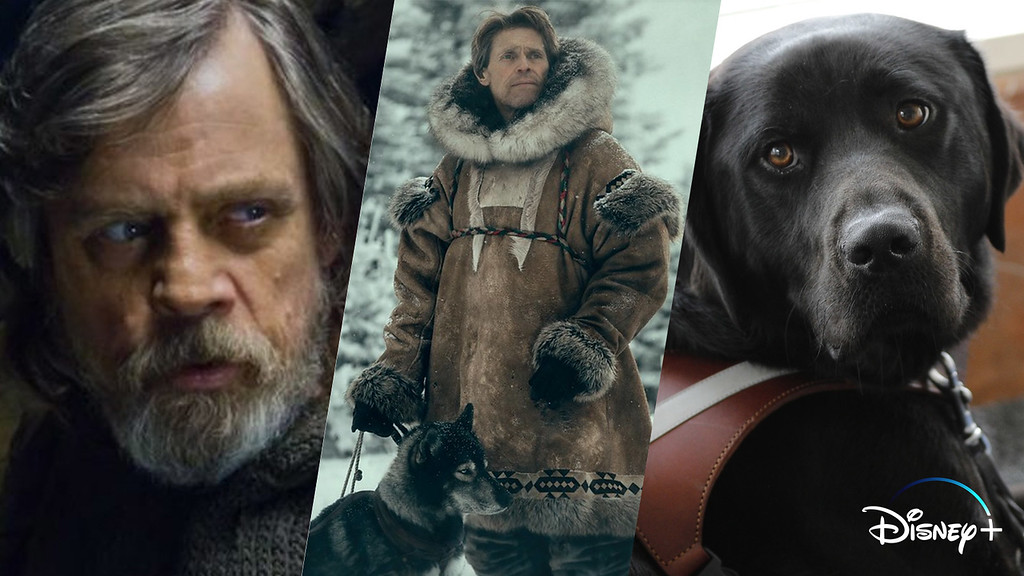 Disney+ is showing no sign of slowing the release of new and original content and we have the latest announcements of releases and debuts on the popular streaming service to take us through through almost the end of the year! 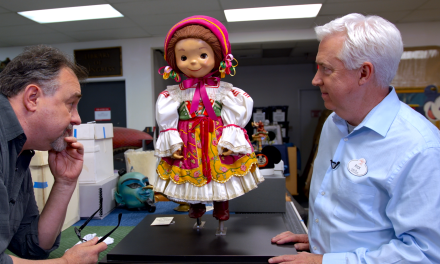 STEP INSIDE: There’s a secret “office” at the Lamplight Lounge in #PixarPier🎡