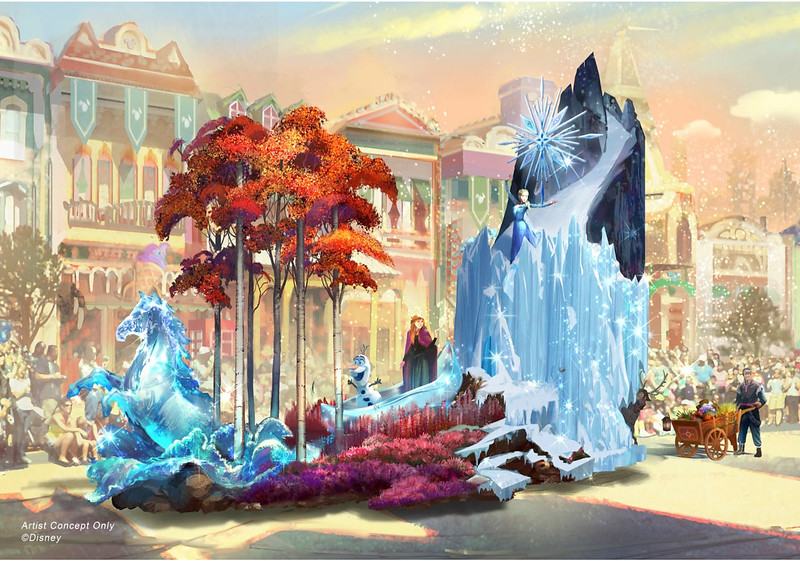 The new MAGIC HAPPENS parade that was announced at D23 Expo this year will be making its Disneyland debut on February 28, 2020! To celebrate the announcement, Disney teased two more of the upcoming floats in the parade featuring Maui from MOANA and FROZEN!

The first new float revealed today is shown above and features Walt Disney Animation Studios’ record-breaking hit “Frozen 2,” Anna and Elsa explore the mysteries of an enchanted forest protected by Nokk, the mystical water spirit, as their friends Kristoff, Sven and Olaf tag along.

Singer-songwriter Todrick Hall collaborated with Disney create a high-energy song that interweaves with classic Disney tunes in a fun contemporary style. The parade will be lead by Mickey and his friends and will continue on with several other previously announced floats including… 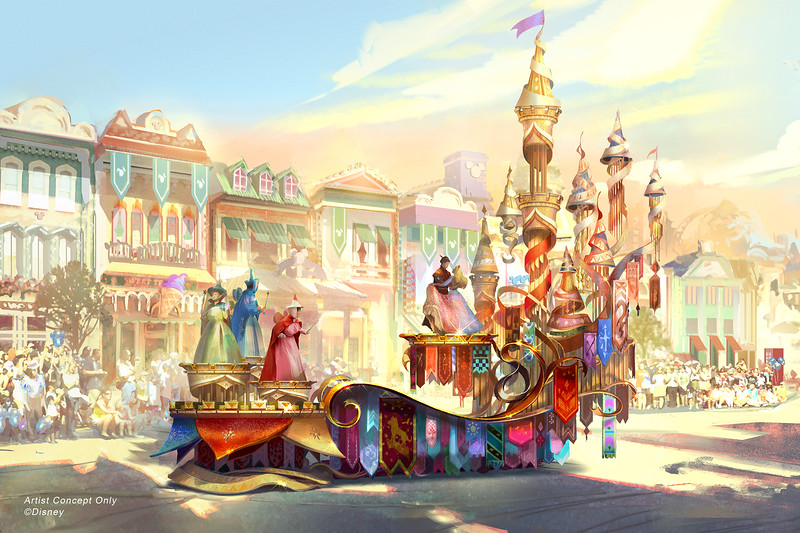 The regal grand finale of “Magic Happens” celebrates magical moments from several classic Disney stories, including the happily-ever-after scene from “Sleeping Beauty” with a trio of fairies and Princess Aurora’s gown shimmering between hues of pink and blue. 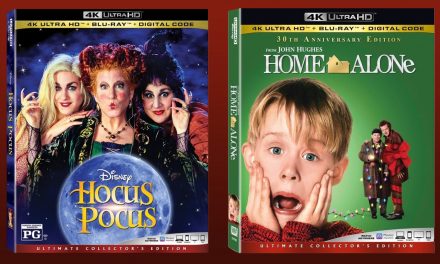