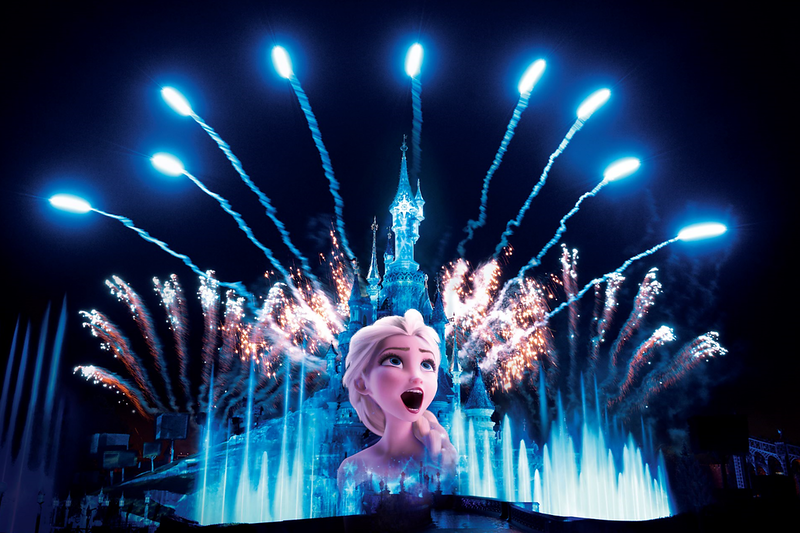 Once the hullabaloo of Christmas has passed at Disneyland Paris, the resort will be diving head-first into everything FROZEN 2. With the return of FROZEN CELEBRATION and a slew of entertainment and even EATertainment options it’s definitely the place to go if the cold never bothered you, anyway.

The celebration brings the world of Arendelle and beyond to life with Anna, Elsa, Kristoff, Olaf and Sven in tow!

Animation Celebration will feature the lovable snowman from the enchanted forest ready for hugs and pictures.

Frozen Celebration is coming to the restaurants at Disneyland Paris – all in the cause of entertainment. Hence the coining of the term “EATertainment”.

The beloved characters from the realm of Arendelle are celebrated throughout the day during Frozen Celebration. 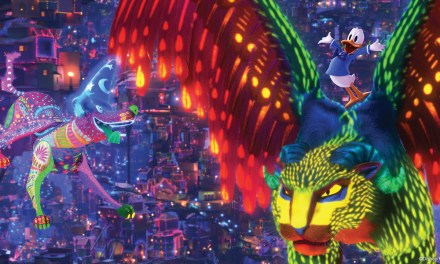 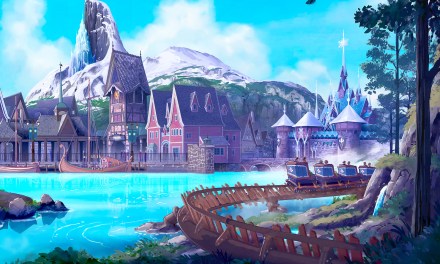 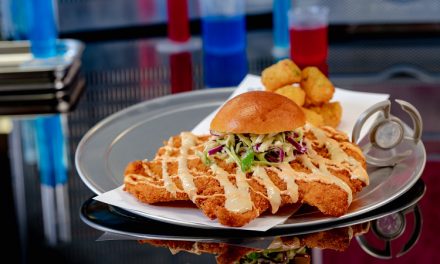