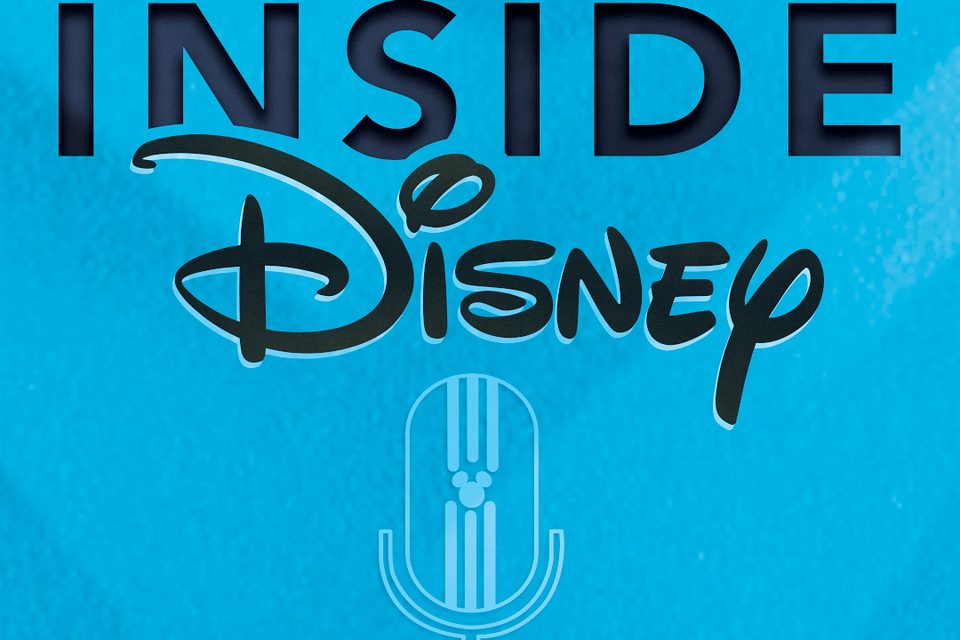 If you’re into podcasts and into Disney, you’re probably already well versed in the new D23 Inside Disney show which launched just after the D23 Expo this year.

The weekly show — hosted by Candice Valdez from Radio Disney, Sheri Alzeerah from Oh My Disney!, and Jeffrey Epstein from D23: The Official Disney Fan Club — offers the latest in the world of Disney news plus interviews with people actually involved in making the magic. “Inside Disney” is really quite apt with guests sharing new insights on upcoming projects and beloved favorites. 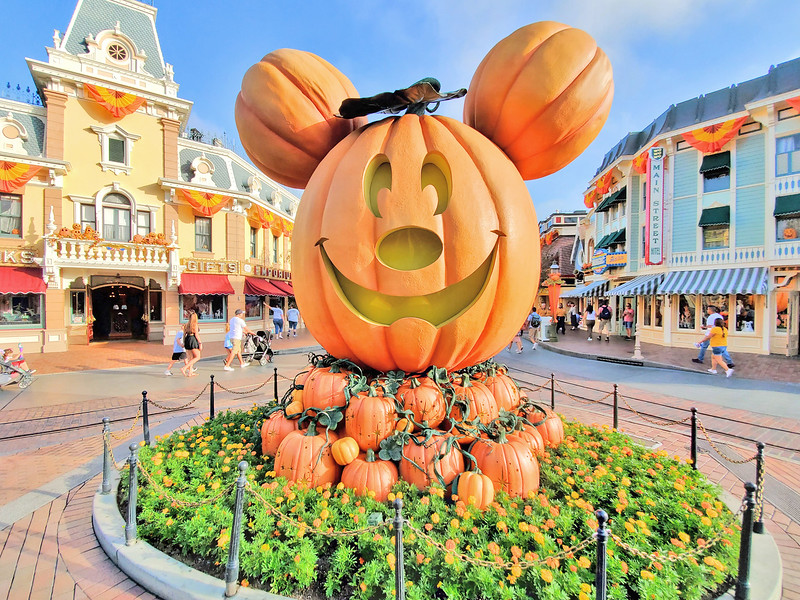 For the latest episode, Martin Outzen, lead of Holiday Services, talks about what it takes to transform Disney parks for Halloween – with some tips on what to look out for this spooky season.

The show is available on D23.com, iTunes, Stitcher, Spotify, Google Podcasts, and TuneIn. 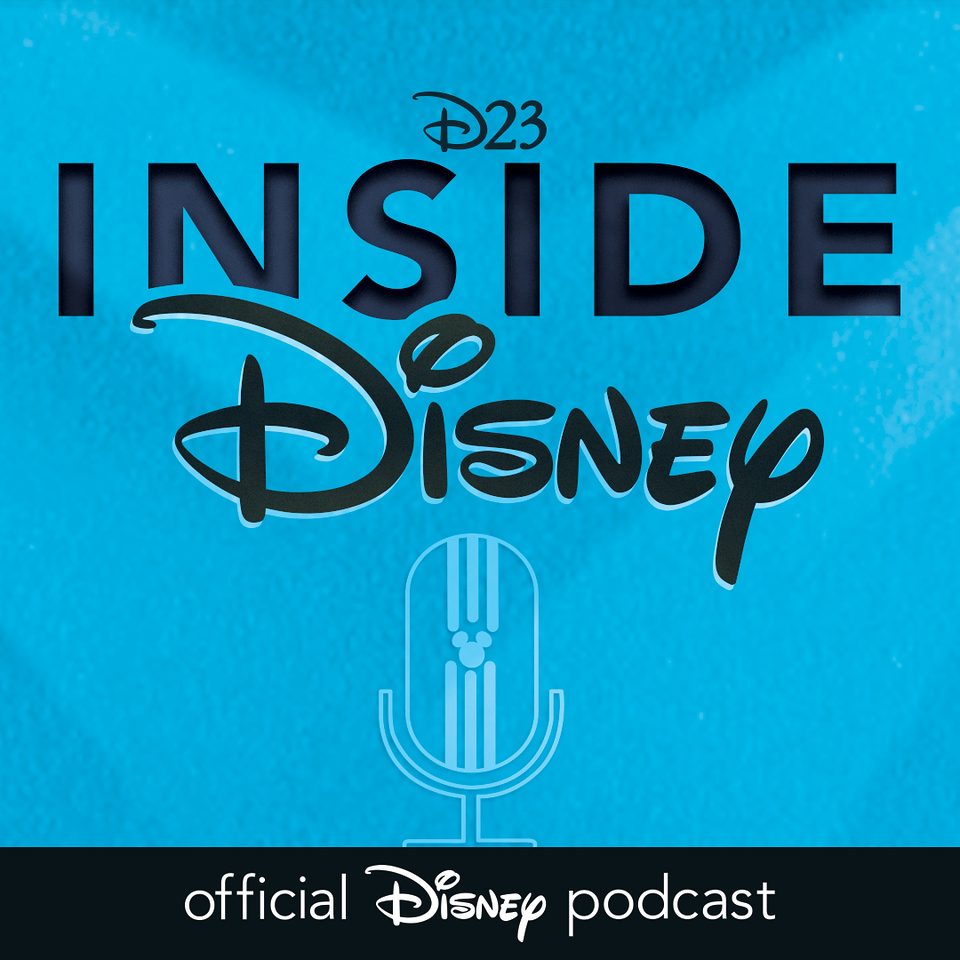 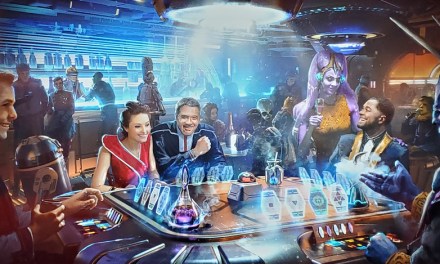