#SDCC: A whole bunch of announcements and peeks this week from CARTOON NETWORK

Cartoon Network Studios came to San Diego Comic-Con 2019 with a bunch of peeks and teases for what fans can expect in the coming months.

Over the course of the illuminating hour, fans got confirmation that a WE BARE BEARS movie is, in fact, in the works along with a Baby Bears spin-off show.

They addressed that they hear angry fans about the abrupt ending for GUMBALL and are looking into options to address. Not much of a confirmation on the cliffhanger finale’s resolution but they’re apparently at least looking into not leaving fans hanging.

Several peeks and sneaks were provided including a first look at new series, THE FUNGIES. It’s oddly irreverent and yet completely charming.

BIG NEWS from #SDCC! The Fungies is the newest addition to Cartoon Network Studios’ original series 🍄🌿 Follow the whimsical adventures of Seth, one of Fungietown's many mushroom creatures! Created by @StephenPNeary, (Supervising Producer on Clarence).#CNatSDCC #CartoonNetwork pic.twitter.com/7jwwYzV3B1 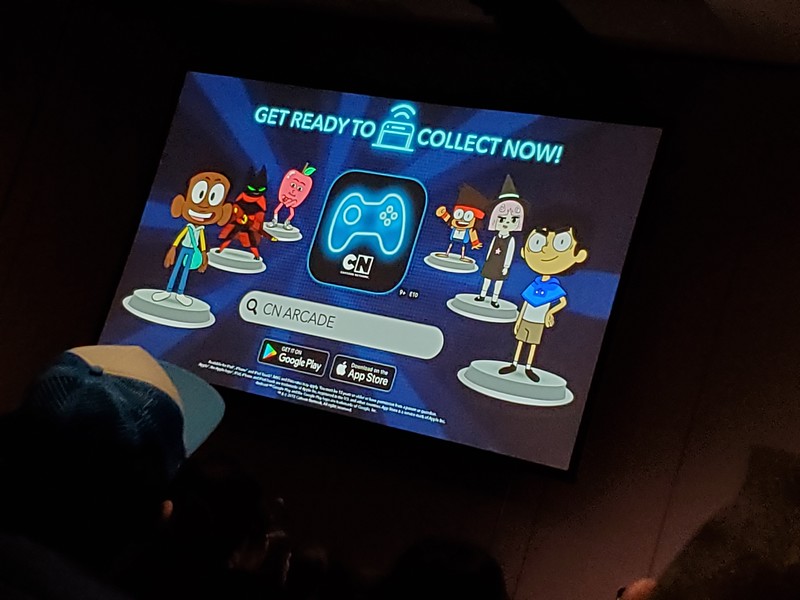 Star Wars FORCES OF DESTINY to air on Disney Channel