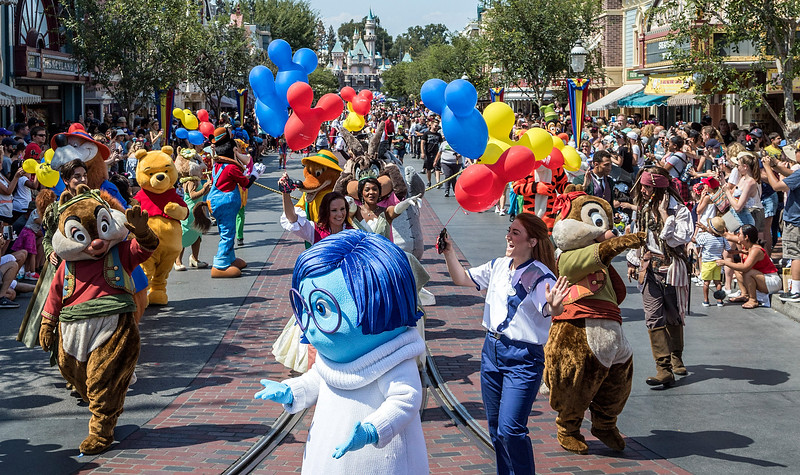 Mickey and Friends Band-Tastic Cavalcade will be coming to Disneyland to round out the summer entertainment offerings following recently announced changes. Last month, Disney confirmed that the Main Street Electrical Parade will be debuting on August 2, 2019 and that Mickey’s Soundsational Parade would be ending after July 17, 2019. That leaves a small window of time in-between both parades that Disney would have no major parade entertainment in the park.

That’s where Mickey and Friends Band-Tastic Cavalcade comes in. Mickey Mouse and his friends (expect Minnie, Donald, Goofy, Pluto) will join the world-famous Disneyland Band for special this special procession. It will take place twice daily along the parade route at Disneyland. Special rare characters you might encounter from day to day include Peter Pan, Captain Hook, Genie, Aladdin, King Louie, Terk, Marie and more.

The march steps off with colorfully adorned Main Street, U.S.A. vehicles, and continues through the park with stops for special show moments where guests can dance and clap along with their fantastic friends. The locations of the stops were not announced but similar types of cavalcades have had stops on Main Street, USA (near Center Street), in Town Square, and in front of “it’s a small world.” 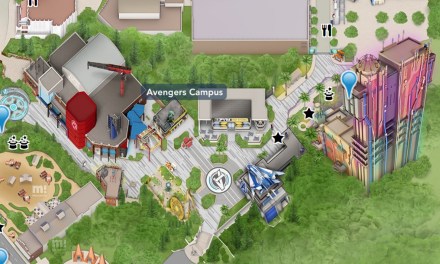