The animated adventure ALADDIN is bursting out of the Cave of Wonders on a brand new Walt Disney Signature Collection Edition that brings with it a slew of extra goodies! 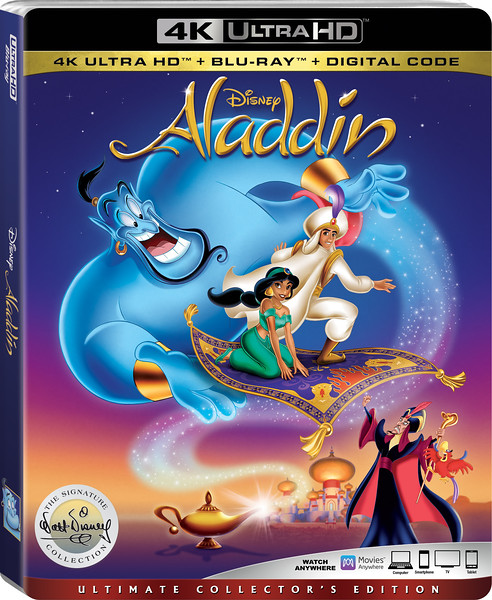 The Walt Disney Signature Collection Edition invites every member of the family to join the adventure through a new sing-along version. Other fresh features include a walk down memory lane with Scott Weinger (speaking voice of Aladdin) as he reflects on his personal journey portraying the diamond in the rough and meeting with the original cast and filmmakers, and one jump into the recording booth during the original recording sessions. Digital exclusive features legendary animator Eric Goldberg reminiscing about drawing Genie. Also included are hours of classic bonus gems, from hilarious outtakes with the legendary Robin Williams (voice of Genie) to an in-depth discussion with directors John Musker and Ron Clements.

ALADDIN is the 10th title to join the Walt Disney Signature Collection, which includes groundbreaking films created or inspired by the imagination and legacy of Walt Disney, featuring timeless stories and characters that have touched generations. The film takes its place alongside “Snow White and the Seven Dwarfs,” “Beauty and the Beast,” “Pinocchio,” “Bambi,” “The Lion King,” “Lady and the Tramp,” “Peter Pan,” “The Little Mermaid” and “Cinderella.”

Revisit over 40 exciting bonus features from previous releases including:

ALADDIN flies home on Walt Disney Signature Collection release on digital in 4K Ultra HD™, Digital in HD and Movies Anywhere on August 27, 2019, and physically on 4K Ultra HD™ and Blu-ray™ on September 10, 2019. 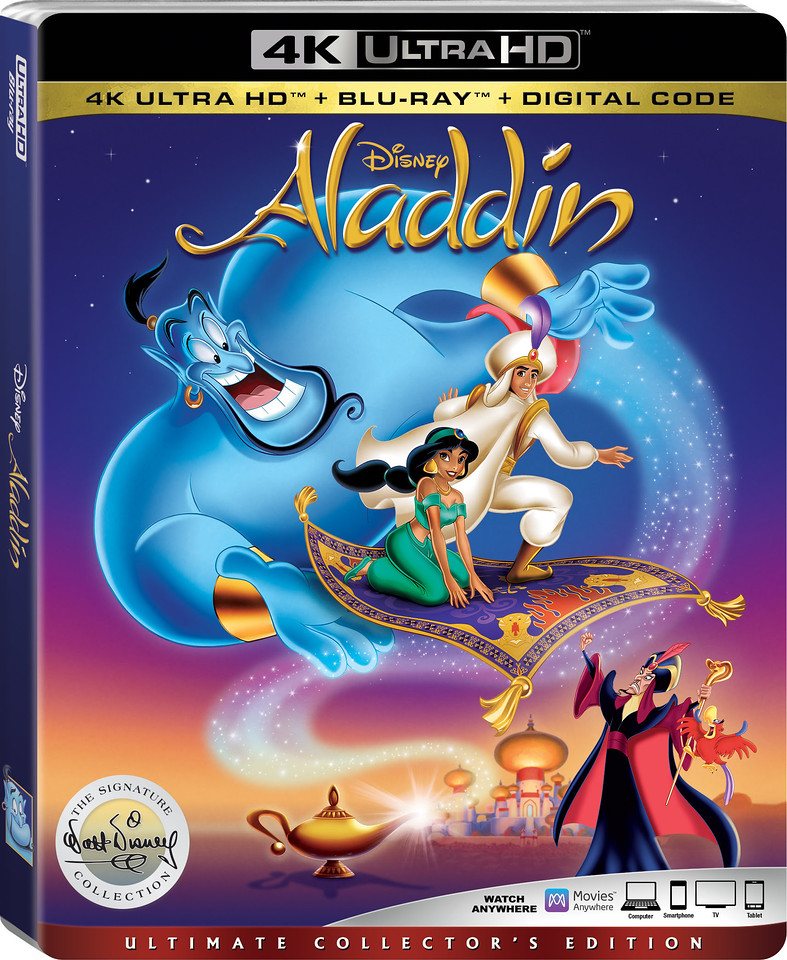 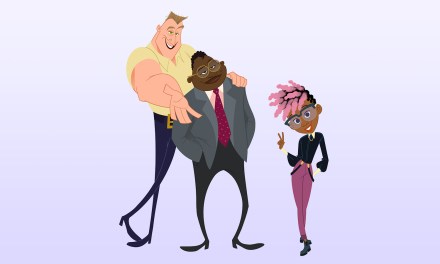