Disneyland Resort confirmed today rumors swirling around the internet that the well-worn Main Street Electrical Parade is brushing off the mothballs once again for an unexpected return to Disneyland Park for a limited time encore engagement starting August 2, 2019.

Disney also confirmed Mickey’s Soundsational Parade will be closing July 17 (Disneyland’s 64th anniversary), a seemingly odd move consider it’s the middle of summer. This means the park will likely be without a parade for the back half of the summer season until the August 2 return of the Main Street Electrical Parade.

The creaky 42-year-old Main Street Electrical Parade has been resurrected several times before since its original “Farewell Season” in 1996. Most recently, it lit up Disneyland Park in 2017. Our hopes are dashed for a more interesting and exciting return of the PAINT THE NIGHT parade which we last saw in 2018 at Disney California Adventure. So the question remains unanswered: When can we do this again? TBD. 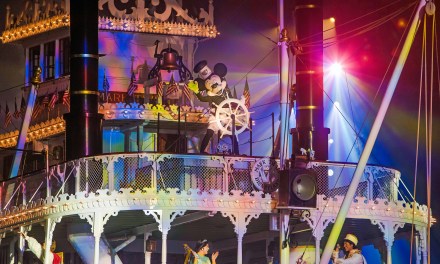 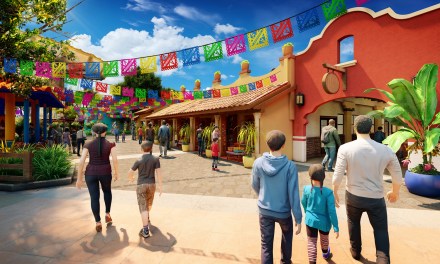