It’s a good day to be named “Alan” in the world of Disney. Disney confirmed today that Alan Bergman has been elevated to Co-Chairman of the Studio Entertainment division. Berman will serve alongside current Chairman of The Walt Disney Studios, Alan Horn, who will now assume the additional title of Chief Creative Officer, continuing to guide the Studios’ overarching creative strategy.

The two have worked together at Disney for years. Under Horn and Bergman’s leadership, Disney became the first and only studio to cross the $7 billion mark at the global box office, first in 2016 reaching $7.6 billion, and again in 2018 with $7.3 billion, when Disney also set an industry record of $3.09 billion domestically. Together, they’ve overseen the release of 15 billion-dollar hits, including two films—Star Wars: The Force Awakens and Avengers: Infinity War—that have surpassed $2 billion out of only four in industry history.

Bergman will continue to oversee the Studios’ business groups including operations, technology, business and legal affairs, labor relations and finance.

Serving as Chairman since 2012, Horn has presided over an unprecedented time of growth at The Walt Disney Studios. Horn is a longtime industry veteran, having served as Chairman and CEO of Norman Lear and Jerry Perenchio’s Embassy Communications and later co-founding Castle Rock Entertainment. Prior to joining Disney, Horn ushered in the modern blockbuster era as President and Chief Operating Officer at Warner Bros., which led the global box office seven years during his 12-year tenure. 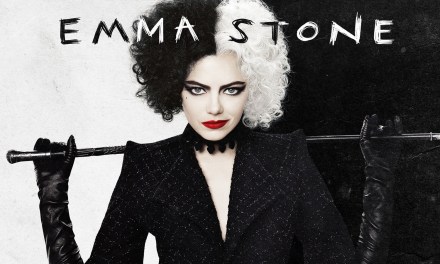