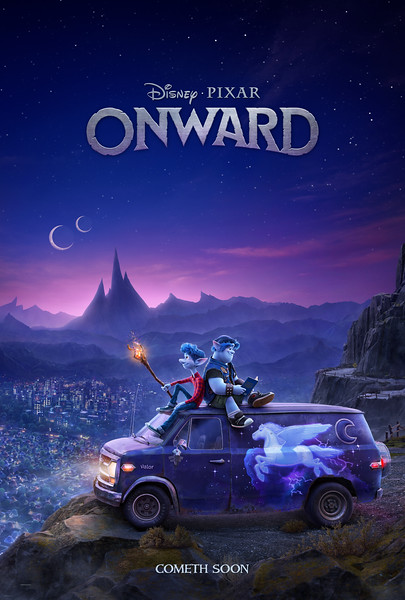 Not much is known about Disney-Pixar’s upcoming ONWARD but with an early release next year, we’re already seeing some early teaser video and stills to amp up excitement about what new magic is being cooked up at the house the lamp built.

Set in a suburban fantasy world, Disney and Pixar’s ONWARD introduces two teenage elf brothers who embark on an extraordinary quest to discover if there is still a little magic left out there. Pixar Animation Studios’ all-new original feature film is directed by Dan Scanlon and produced by Kori Rae—the team behind “Monsters University.” “Onward” releases in theaters on . 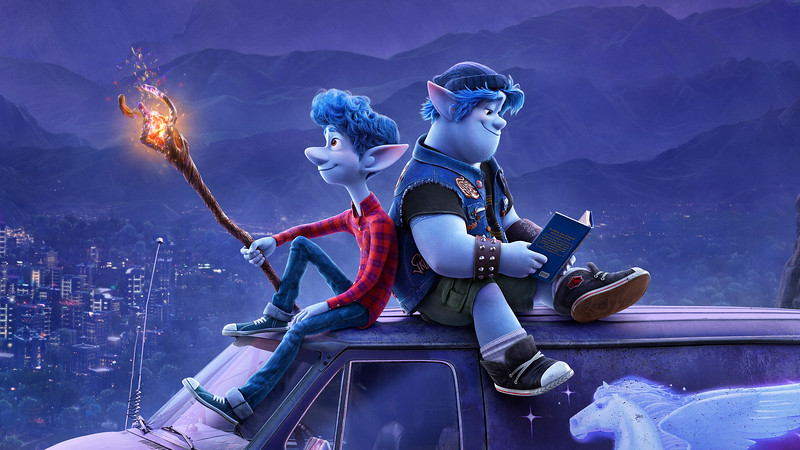 HER UNIVERSE announces the launch of OUR UNIVERSE