FEAR THE WALKING DEAD brought its season five first look to WonderCon this past weekend and with it a few surprise reveals and plenty of the show’s cast and creators.

Insider insights were provided by Andrew Chambliss, Ian Goldberg, Michael Satrazemis, and Scott M. Gimple. Star-power in tow for the event included actors Lennie James, Alycia Debnam-Carey, Colman Domingo, Alexa Nisenson, Danay Garcia, Garret Dillahunt, Jenna Elfman, Maggie Grace. Cross-over newcomer Austin Amelio will be debuting on this upcoming season having left THE WALKING DEAD and was also in tow. Then, as a special surprise, there was an appearance by Ruben Blades who is confirmed as a character returning to the show in season five.

The biggest news was most certainly the first-look at the trailer for the upcoming season which features a whole lot of eye candy including radioactive walkers. Yep! What exactly that means is pretty significant according to Scott M. Gimple.

Some other tidbits fans will be please to learn are that Althea will be getting a lot more screen-time this season including the character coming to terms with her past, according to actress Maggie Grace. Additionally, aside from major new drama with the return of Ruben Blades and the introduction of Austin Amelio, there will be further development of the relationship between June and John Dorie. 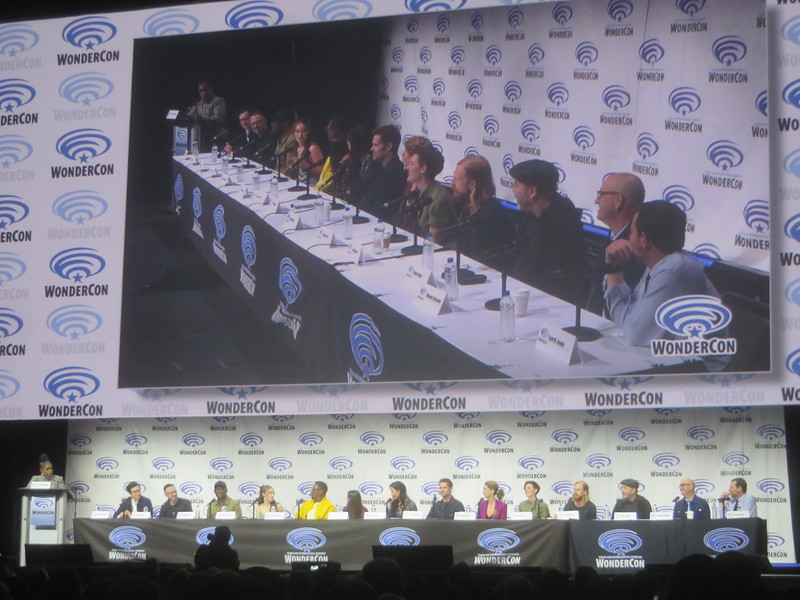 Yvette Nicole Brown is a big fan of the Walking Dead universe and served yet again as a fantastic host for the panel. We’re dying to get a peek at the meticulous notes she takes in her show journals. 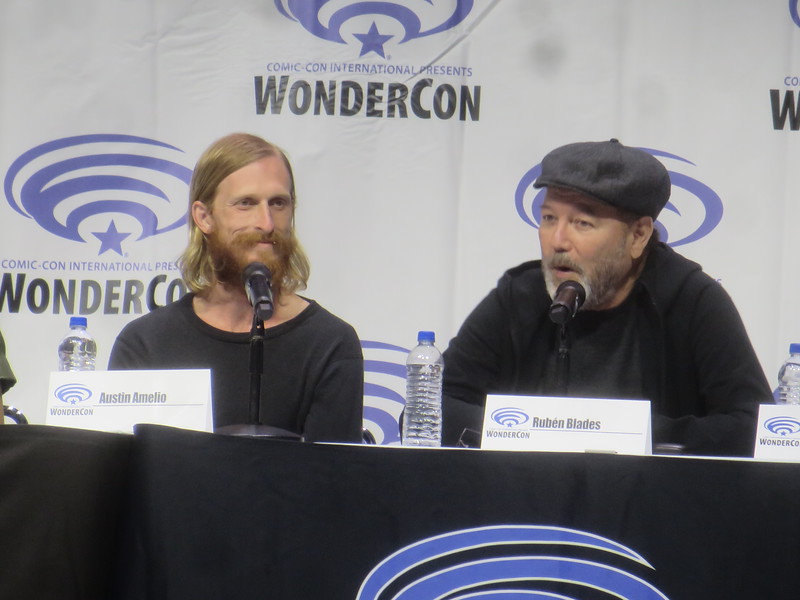 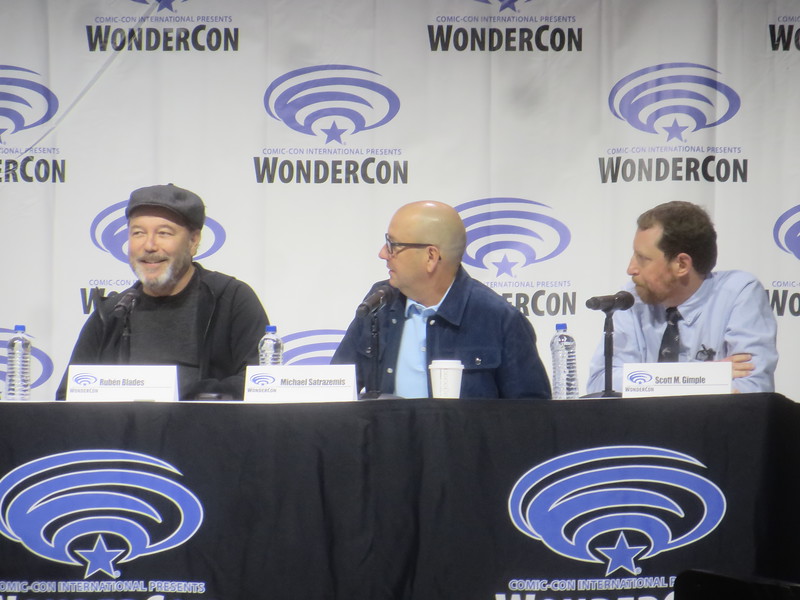 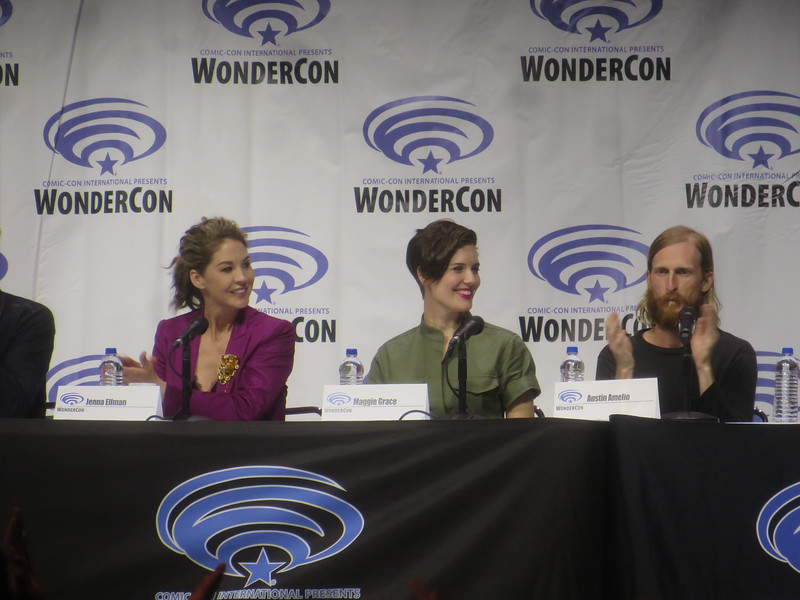 FEAR THE WALKING DEAD returns to AMC for its fifth season on June 2, 2019.