Captain Minnie is here and she’s ready to help change the world! The Disney Cruise Line has officially launched a new initiative that puts Minnie at the forefront as a female leader to inspire with new youth programs and the funding of scholarships designed to empower girls and young women to pursue careers in the cruise industry.

Captain Minnie Mouse, in her crisp new uniform with smart white trousers or skirt and a bold red jacket emblazoned with captain’s insignia, will make the rounds on all Disney ships starting in April. 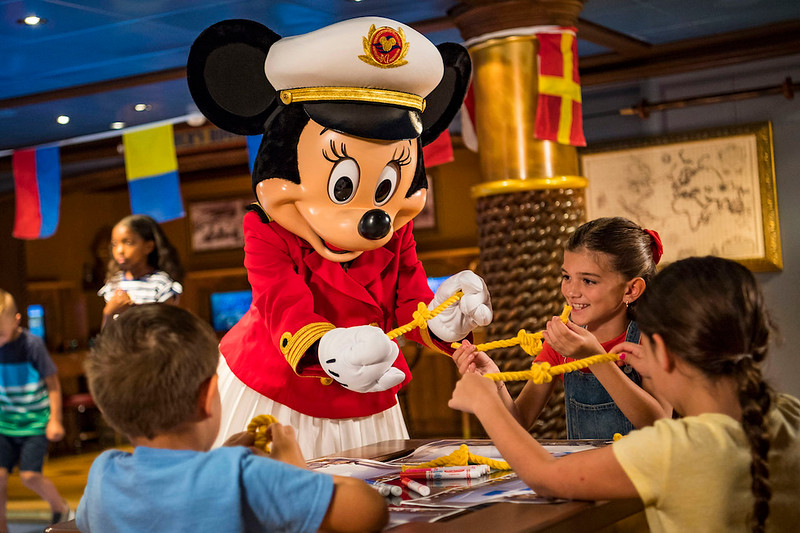 Onboard Disney Cruise Line ships later this year, Captain Minnie Mouse will appear in an all-new youth activity where young captain hopefuls practice STEM (science, technology, engineering and math) skills in a fun maritime-themed activity. The interactive experience will be a journey of discovery, exploration and imagination that will be offered in Disney’s Oceaneer Lab aboard all Disney ships.

Children will hone their STEM and problem-solving abilities – skills that play an important role in the maritime industry – in a series of engaging, hands-on activities.

As part of a commitment to encourage future generations to pursue careers in the maritime industry, Captain Minnie Mouse will visit children in some of Disney Cruise Line’s homeports and ports of call.

Children will have an opportunity to meet Captain Minnie Mouse and be inspired by her “can do” qualities and ability to tackle any goal she sets her mind to.

As part of these local community visits, Captain Minnie Mouse will be accompanied by a female Disney Cruise Line officer or crew member to showcase their roles in the maritime industry and raise awareness about career choices for women aboard a cruise ship. 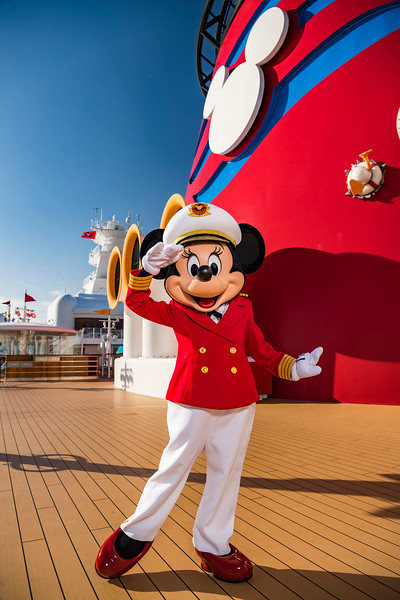 THE LION KING at Disneytown joins myriad of dining, shopping and more at Shanghai Disney Resort