The same attraction is already set to open at Disney’s Hollywood Studios at Walt Disney World in spring 2020 but will now also be coming to Disneyland in 2022. The ride will be identical to its Florida cousin, except for its entrance facade which will be uniquely designed to fit into Mickey’s Toontown.

This first major Mickey-themed ride-through attraction at Disneyland park will put you inside the wacky and unpredictable world of a Mickey Mouse cartoon short where anything can happen! Once you step into the cartoon world of Mickey & Minnie, you’ll board a train with Goofy as the engineer. Then, one magical moment after the next leads you to a zany, out-of-control adventure filled with surprising twists and turns.

Mickey & Minnie’s Runaway Railway at Disneyland is expected to open 2022. An exact opening date has not yet been released. 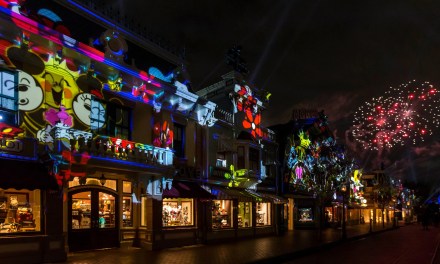 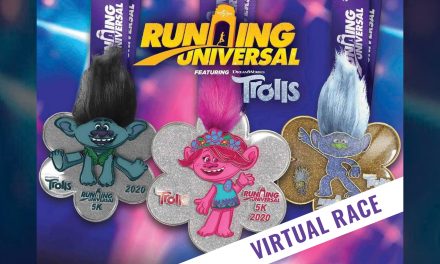 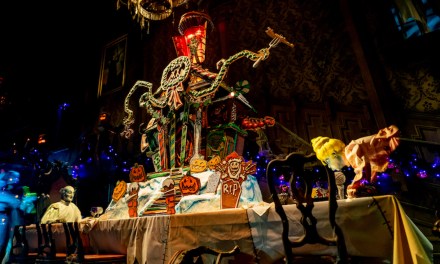