In response to popularity for the upcoming inaugural RUNNING UNIVERSAL Minion Run 5K event on May 11, 2019, Universal Studios Hollywood is adding a whole second day on May 12, 2019!

If you’ve participated in similar runDisney events before, you’ll get the general idea for what Universal has planned. The unique setup will take runners both inside and outside of the park and backlot on a course that will include surprises along the way such as different characters and cheerleaders.

The race will begin at the Universal Studios Hollywood iconic entrance gates and course its way to the finish line at CityWalk’s 5 Towers outdoor concert stage. The program will begin at 6 a.m. and culminate at 7:30 a.m. with a memorable awards and closing ceremony.

Registration is now open and space is limited. For more information about the standard, VIP and Fan packages, visit runninguniversal.com. 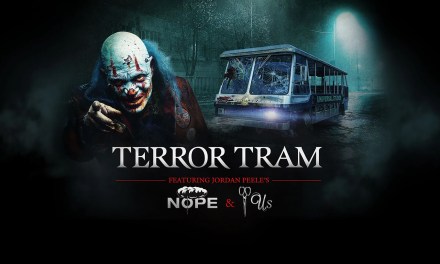