Disney Channel Fan Fest is coming back once again to Disney California Adventure giving fans the ultimate change to see many of their Disney Channel favorites live and in person with interactive main stage sessions, Q&A, presentations by talent and creators from Disney Television Animation, musical performances, sneak peeks from the highly anticipated Disney Channel Original Movie “Descendants 3” and more.

The stars scheduled to appear are from “Descendants 3,” “Zombies,” “Kim Possible,” “Andi Mack,” “Raven’s Home,” “Sydney to the Max,” “Coop & Cami Ask the World,” “BUNK’D,” “Bizaardvark” and the upcoming “Just Roll With It.” What’s more, Dove Cameron, Sofia Carson, Meg Donnelly and Raven-Symoné are all confirmed stars scheduled to attend!

The festivities kick off at 11:00 a.m. PDT with Disney Channel stars featured in a cavalcade at Disney California Adventure.

Celebrity meet-and-greet experiences will be available for fans with wristband distribution at park opening hour on a first come, first serve basis and while supplies last.

Fan Fest main stage events and the cavalcade will be live-streamed in DisneyNOW and Disney Channel Facebook. Fans will also be able to get exclusive moments of the day’s events on Disney Channel Instagram.

*Schedule, events and appearances subject to change or cancellation without notice including but not limited to dates, times and sessions. Theme Park admission for Disney California Adventure Park is required. 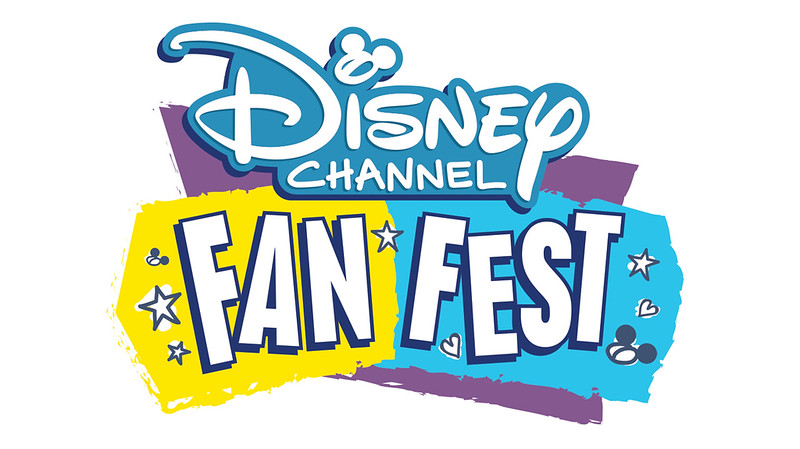