Count them all, 32 new posters have been released for the upcoming AVENGERS: ENDGAME. In the new character posters we get a look at 16 heroes who are still with us as of the final events of AVENGERS: INFINITY WAR and 16 others who have… moved on.

The new posters offer some light as to the fate of a few characters who we did not see either vanish or survive in the aftermath of AVNEGERS: INFINITY WAR so we seem to have confirmation that Valkyrie, Pepper Potts, and Wong are all alive. I’m sure you’re on pins and needles to know that Happy Hogan has also been given a color poster confirming his continued existence in our world. It’s also confirmed from the posters that Shuri‘s fate is also amongst the vanished.

In addition to the new posters, which you can find individually at the end of this post, a new featurette was released teasing the fact that there’s only 1 month left! 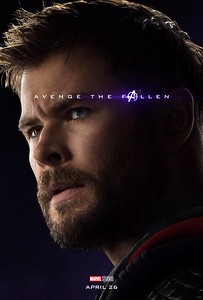 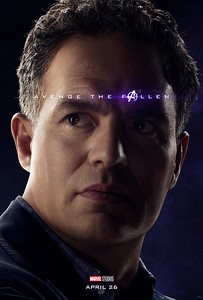 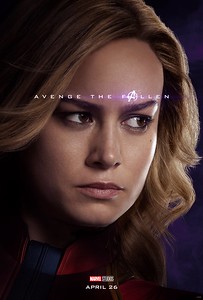 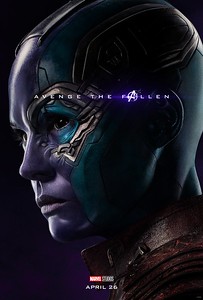 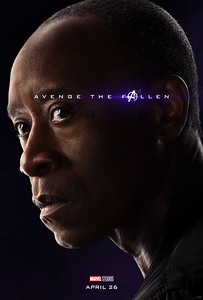 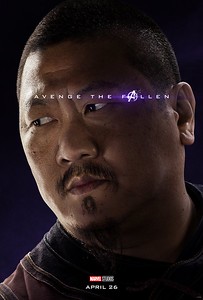 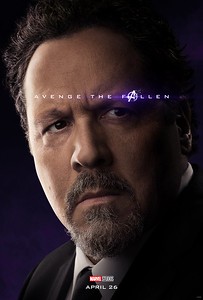 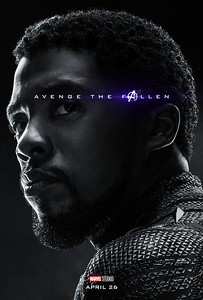 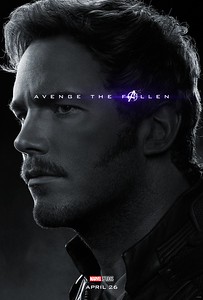 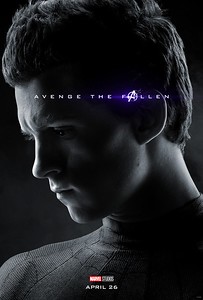 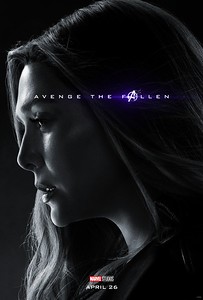 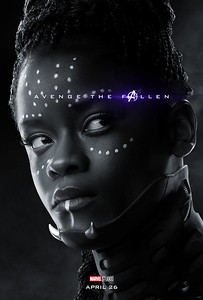 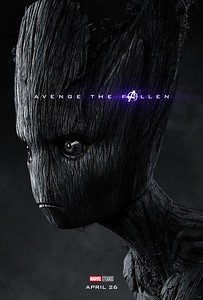 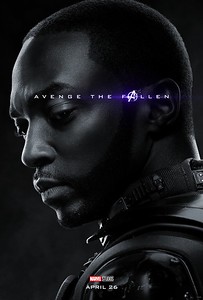 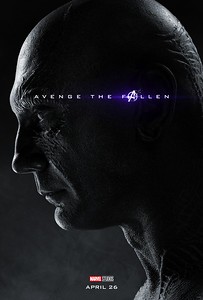 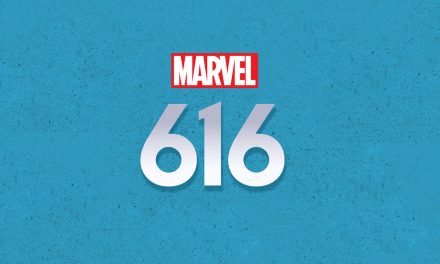