Our friends at Universal Studios Hollywood are celebrating the Year of the Pig with a bigger-than-ever Lunar New Year party! Now through February 18, park guests can enjoy cultural activities, gorgeous decorations, character experiences, and flashy new Instagram-ready treats. The fun is centered on Universal Plaza in the park’s upper lot, so head there first to start exploring.

Perennial favorite characters return this year, including Po, Tigress, Minions, Mr. Ping, and Mandarin-speaking Megatron. New for 2019, Hello Kitty has a Universal Studios Hollywood-exclusive look to celebrate the Lunar New Year. Younglings can learn the ways of Kung Fu from Po himself at the Kung Fu Academy show.

DreamWorks artists teach guests how to draw favorite KUNG FU PANDA characters, and Mr. Ping is an absolute delight, chatting up guests at his noodle shop. The new DreamWorks Theatre featuring Kung Fu Panda attraction is the perfect complement to the Lunar New Year offerings. Plus, recently added to the line up are live performers doing traditional dance in celebration of the holiday! 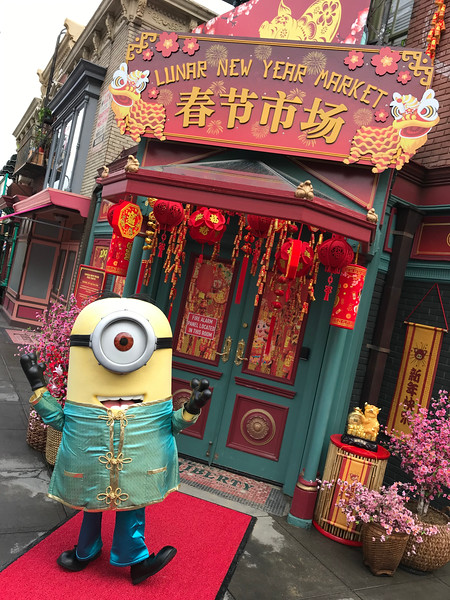 a very enlightening conversation with Mr. Ping. Have you had the NOODLE DREAM???

“There’s not a lot of money in public service.” – Mr. Ping, who must not be familiar with the American presidency pic.twitter.com/QqkSpTvC69 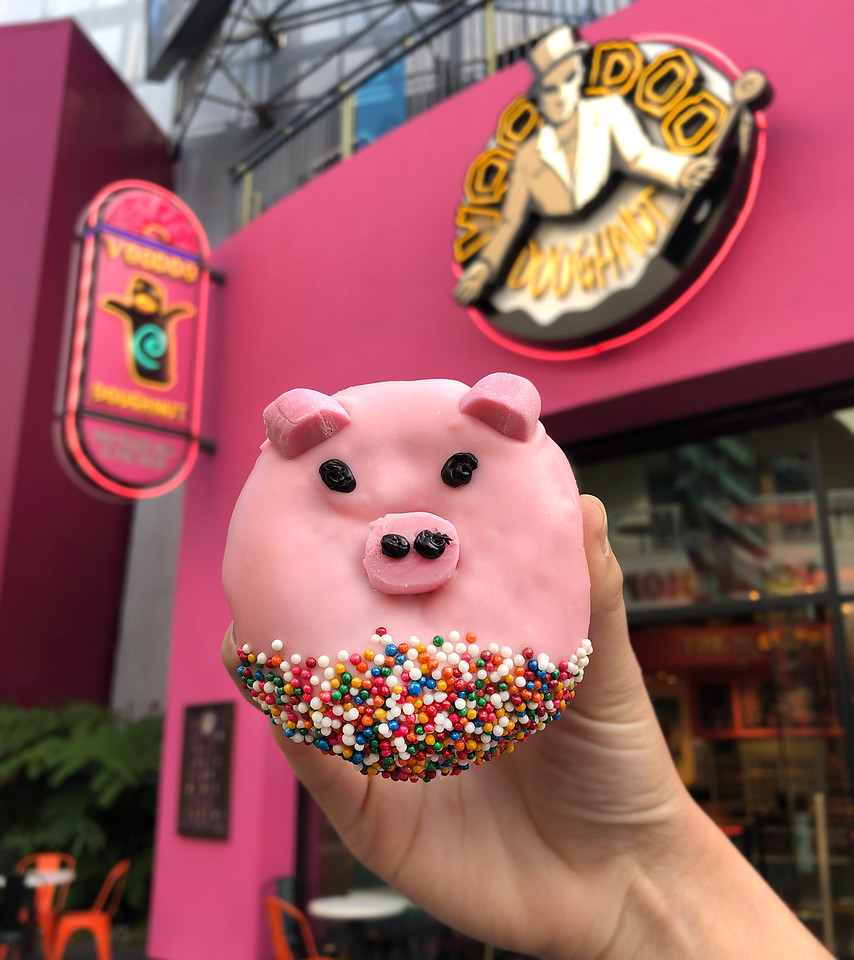 Voodoo Doughnut at Universal CityWalk is celebrating the Lunar New Year with a specially-created “Year of the Pig” doughnut now through Thursday, February 28!

Guests can celebrate the new year by writing out wishes and tying them to the beautiful trees dotting Universal Plaza.

Event merchandise features the classy red-and-gold park logo, as well as all the KUNG FU PANDA items your heart could possibly desire. Look at those Po pillows!

Views from the park’s Starway were stunning today, after a fresh rained wiped the Los Angeles skies clear.

Construction is racing ahead on three major new attraction projects at Universal Studios Hollywood. JURASSIC WORLD will open its gates to new visitors this summer, and crews are working around the clock to convert the classic JURASSIC PARK ride into a the new experience. Expect new animatronics and dazzling new effects. Plus, notice anything different about the giant park-facing side of the show building?

A huge plot is under construction next to TRANSFORMERS: THE RIDE 3D on the Lower Lot. We’re guessing this is for a new attraction in 2021, and while it hasn’t been confirmed, we have strong suspicions that this will be the first of the promised Nintendo attractions in the domestic Universal parks.

A colossal mural celebrating Universal’s classic monsters is being completed just behind the metro sets on the studio backlot. Pop artist Tristan Eaton is behind the fantastic new work.

Finally, Baker Street in the upper lot is blocked off as construction on the park’s new SECRET LIFE OF PETS family dark ride continues. While the ride hasn’t been officially announced, we imagine that will change soon since the ride should be ready for guests in 2020. The ride replaces the Globe Theatre event space, and will be a welcome addition to a park that’s full of height-restricted attractions. 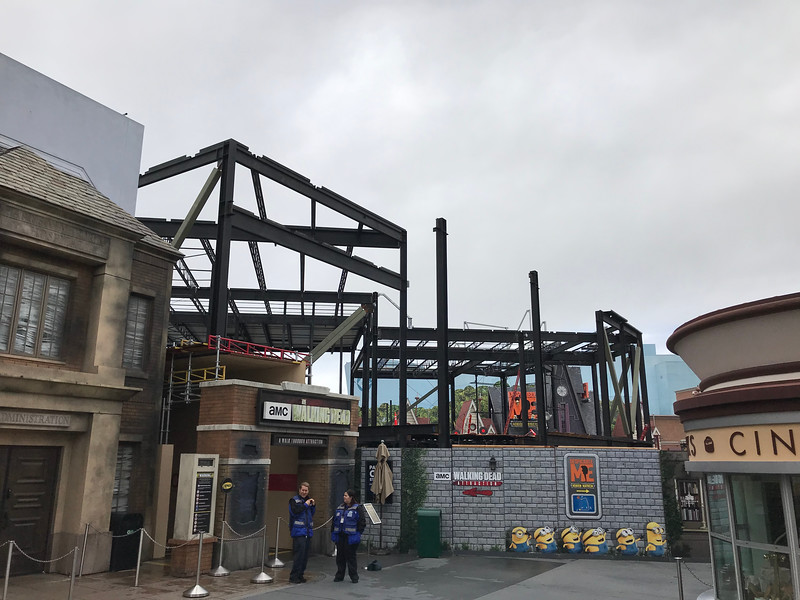 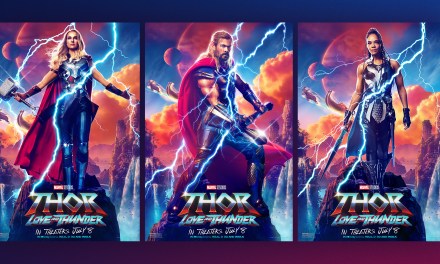