‘Dark Arts at Hogwarts Castle’ will bring Dementors, Death Eaters, and Voldemort to life at Universal! 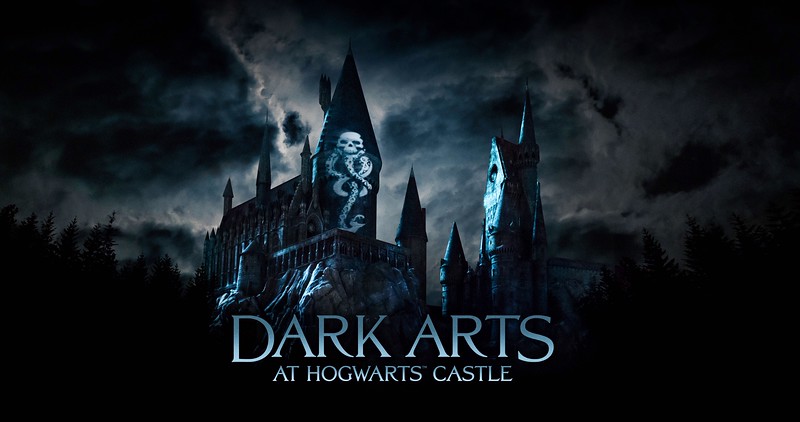 A new sort of magic is brewing at the Wizarding World of Harry Potter and it’s decidedly DARK! Both Universal Studios Hollywood and Universal Orlando Resort will be bracing for Dark Arts at Hogwarts Castle! The new projection-mapped experience on the iconic Hogwarts Castle will summon

As darkness falls on Hogwarts castle, Dementors, Death Eaters and other unspeakable creatures from Aragog and Mountain Trolls to Thestrals will cloak the castle with sinister images from the darker side of magic—even conjuring the visage of Lord Voldemort himself, until the Patronus spell—one of the most famous, difficult and powerful defense of the Dark Arts charms in the wizarding world—is cast.

An exclusive musical arrangement conducted William Ross and recorded by the London Symphony Orchestra in London has been created for the show.

“Dark Arts at Hogwarts Castle” will illuminate Hogwarts castle and “The Wizarding World of Harry Potter” nightly at Universal Studios Hollywood from April 13 – 28, 2019 then again from May 25 – 27, 2019.

Universal Orlando Resort’s experience will debut later this year with dates to be announced at a later time.

Ditch the tickets and go for a pass for magical value all year long. 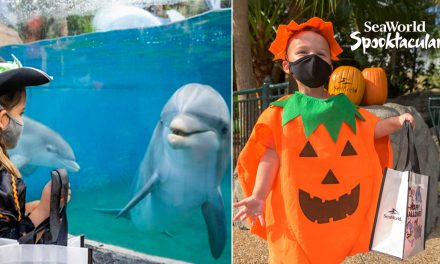