The movie-packed pages of Disney twenty-three magazine in the WINTER 2018 issue will take a look at the end of year’s biggest titles plus a special look at the Disney holidays and so, so, much more! The magazine is delivered directly to fans’ doorsteps, is offered exclusively to D23 Gold and Gold Family Members as a benefit of their membership.

Disney twenty-three was on the London set of the Rob Marshall-helmed Mary Poppins Returns and spoke exclusively with the director as well as the film’s stars, Emily Blunt and Lin-Manuel Miranda. Plus, readers will get a look at Practically Poppins in Every Way, a stunning new book that chronicles the character on the page, in song, on the big screen, and on Broadway.

And before Poppins returns, another Disney favorite is returning, when Ralph Breaks the Internet hits screens this Thanksgiving. Directors Rich Moore and Phil Johnston and Vanellope herself, Sarah Silverman, guide us through the excitement Wreck-It Ralph will face in the wacky and wild World Wide Web. And the back cover of the new issue features an exclusive image created for D23 of the duo (lovingly) wrecking the Disney twenty-three logo.

The first Mickey Mouse-themed ride-through attraction is coming to Disney’s Hollywood Studios next year, and the Imagineers behind Mickey & Minnie’s Runaway Railway offer up exciting new details about the exhilarating exploits that will await guests (and the beloved pair) when they climb aboard this thrilling attraction. Plus, the creative minds behind the video game Kingdom Hearts III reveal what’s to come from the latest installment of the epic adventure, which opens up the worlds of Pixar and Frozen in spectacular ways.

And this December, D23.com will once again kick off D23 Days of Christmas, a celebration of the holidays with original stories, videos, crafts, recipes, and downloadables. The theme of this year’s seasonal celebration is the cartoon featurette Mickey’s Christmas Carol, which has its 35th anniversary this year, and to kick off the fun, D23 sat down with animator Mark Henn and Disney Legend Burny Mattinson to talk about the making of the heartwarming classic.

Plus, the issue offers a look at how guests can enjoy holiday magic—including unique Christmas trees delivered right to their doors at Disneyland and Walt Disney World Resorts—as well as a photographic journey through the annual Disney Parks Christmas Parade, which has been bringing cheer to fans on ABC for three decades.

Also included in the Winter issue of Disney twenty-three: 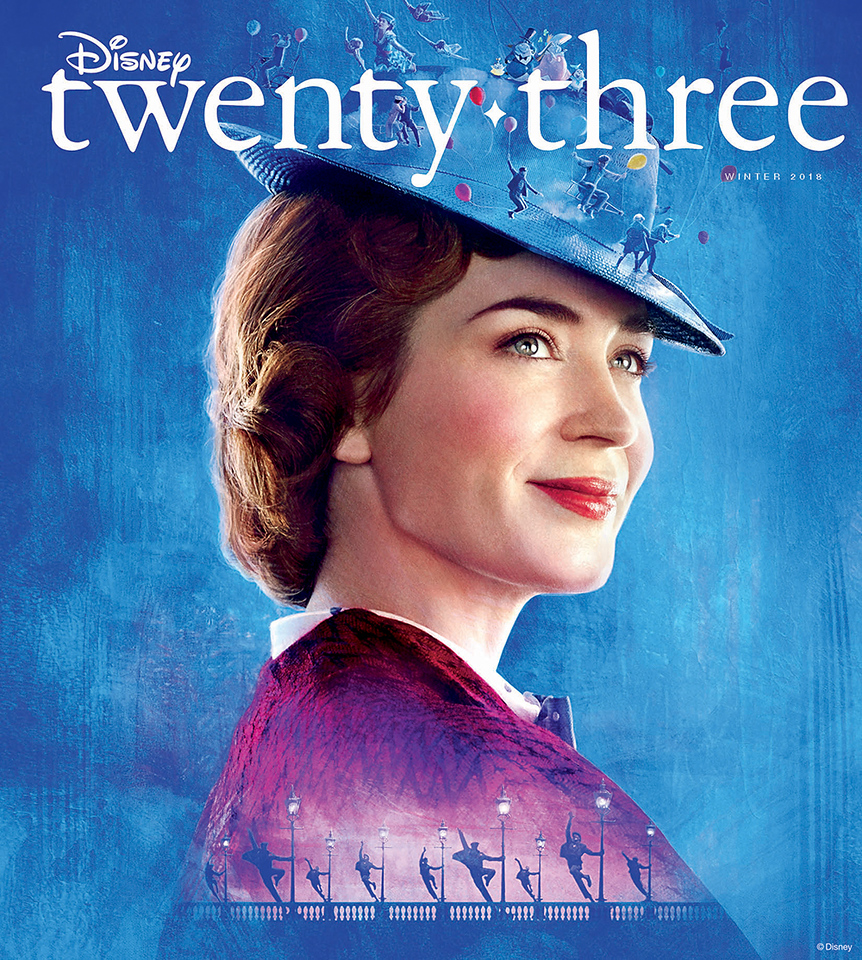 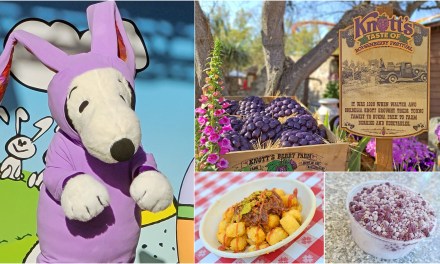