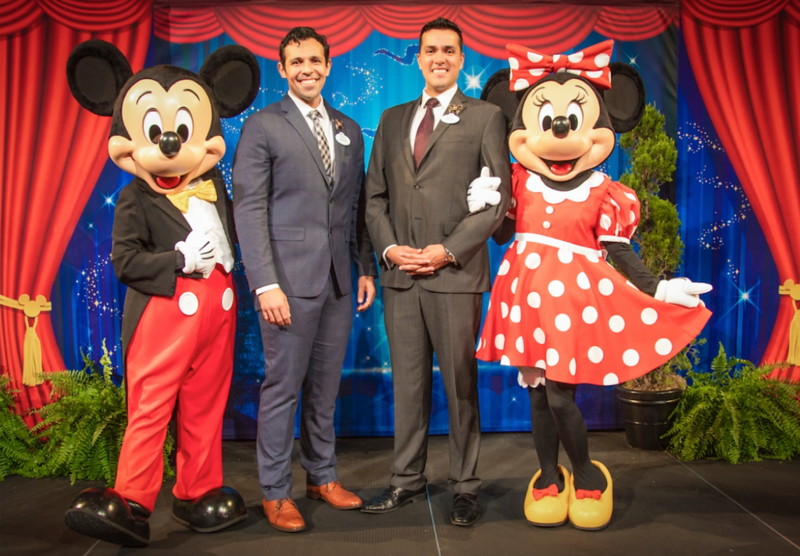 Justin Rapp and Rafa Barron might be two familiar faces you’ve seen around the Disneyland Resort and today you’ll see their faces with big beaming smiles as it was confirmed today that they will represent 2019-2020 Ambassador Team!

In a tradition started by Walt Disney in 1965, the pair will represent the Resort and its 30,000 cast members during a two-year term, taking the magic of the Resort into the community by acting as emissaries of goodwill. According to Disney:

Justin and Rafa were selected from more than 100 applicants. As part of their full-time duties, they will represent the Resort at a variety of events, such as hospital visits with Disney characters, special promotions and cast recognition ceremonies. In addition, they will serve as spokespeople for the Resort, as well as host dignitaries and other VIPs, especially during the park’s largest expansion in its history, Star Wars: Galaxy’s Edge. While the tradition started at Disneyland Resort, today there are Ambassadors at every Disney Park around the world.

Justin and Rafa will be celebrated during a cavalcade at Disneyland park today at 11 a.m. PT, from “it’s a small world” to Main Street, U.S.A. 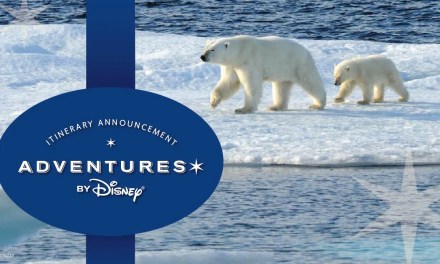 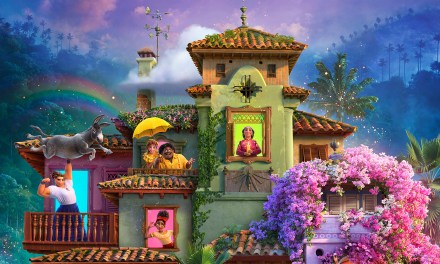 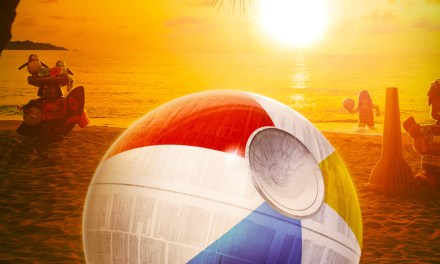